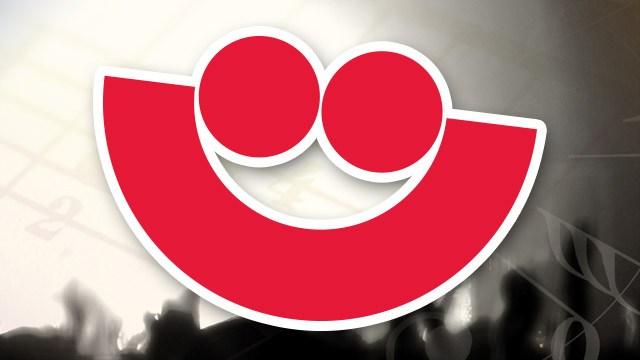 It was rumored and anticipated for weeks, but finally, Milwaukee will get some \"Satisfaction.\" The Rolling Stones will play the Marcus Amphitheater June 23, one night before Summerfest begins.

Summerfest President Don Smiley appeared live on the CBS58 News at 4 to talk about the Big Gig's \"big get,\" the months-long negotiation with promoters, and how Smiley thought several times that the deal would fall through.