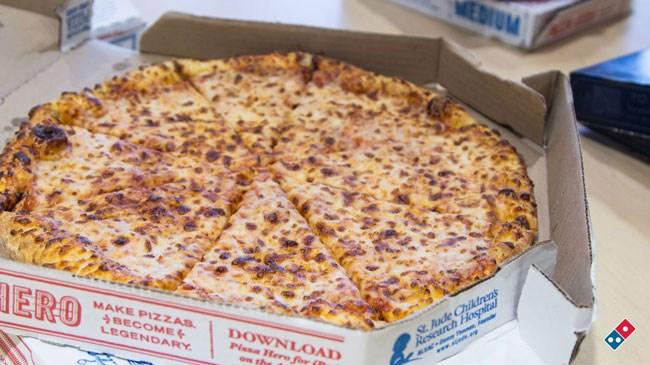 A Domino's delivery driver was robbed at gun point when he was attempting to make a delivery in the 4600 block of Olive Street in Racine on Tuesday night.

Officers responded to Domino's Pizza on 5100 Washington Avenue later that night for the report of an armed robbery.

The driver was not injured.

The suspect is being described as 20-25 years old and about 5 feet to 5 feet five-inches tall. He was wearing a black hooded sweatshirt.

The suspect was armed with what appeared to be a handgun.

Any witnesses, or citizens with information, are urged to call the Racine Police Department Investigations Unit at (262) 635-7756.
You may also contact Crimestoppers with your anonymous tips at (262) 636-9330, or by texting RACS plus the message to CRIMES (274637) and referring to Tipsoft I.D. #TIP417 with your text message.
Share this article: