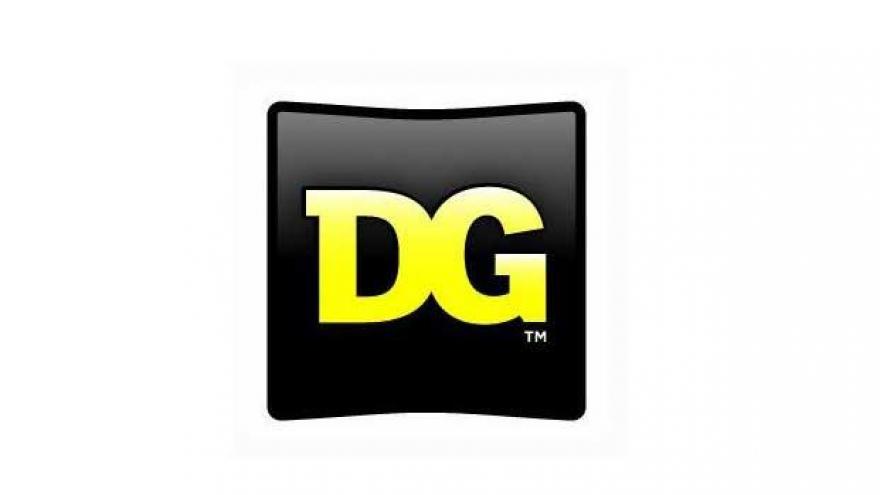 Dollar General is expected to create approximately 700 new jobs throughout Wisconsin in 2017 as part of the company’s new store growth plan and the opening of a new distribution center in Janesville.

The creation of these new jobs are part of Dollar General’s overall fiscal 2017 growth plan in which the major discount retailer plans to add 1,000 stores and create approximately 10,000 new jobs in the  states it serves.

“Dollar General looks forward to welcoming new employees who want to grow with us as we expand throughout the states we serve,” said Todd Vasos, Dollar General’s chief executive officer.

As all hiring functions are managed online, candidates looking to join Dollar General must apply for all new positions online at www.dollargeneral.com/careers.