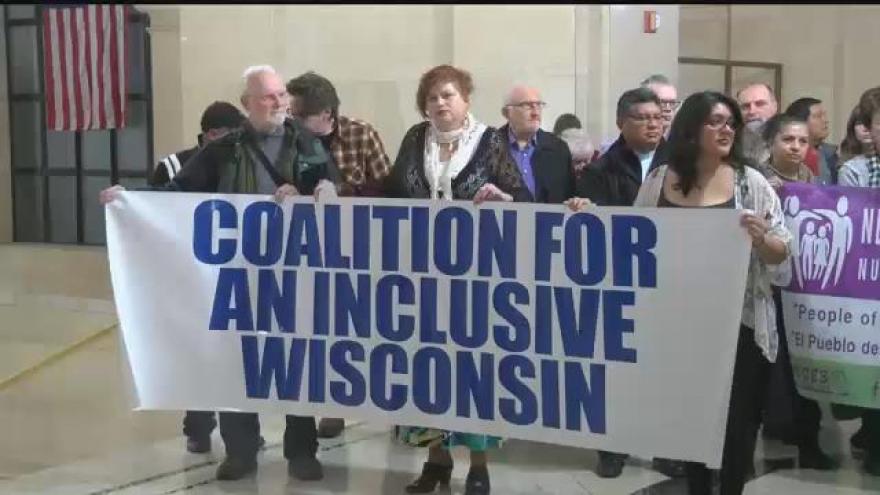 Chris Abele and John Chisholm said political motives could only be at the heart of a letter sent by the department of justice which threatens to withhold money until the county proves that it's no withholding information about undocumented immigrants.

Both men refuted a correlation between immigration and Milwaukee’s crime rates.