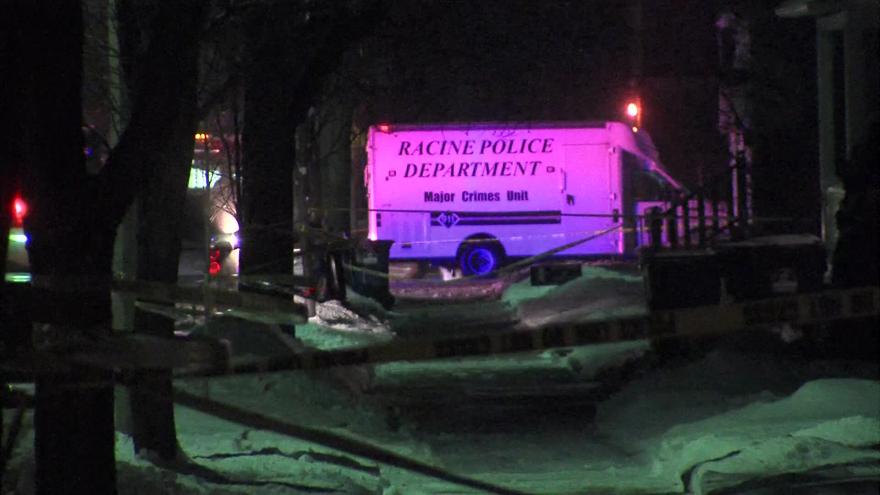 RACINE, Wis. (CBS 58) -- A Department of Justice investigation into the police shooting death of a 26-year-old is now over. The investigative report and digital evidence has been turned over to the Racine County District Attorney.

Donte Shannon was shot by two Racine Police officers multiple times on January 17 after they say he showed a weapon. Authorities say Shannon was running from a traffic stop.

Shannon's family has organized numerous marches and protests since the shooting demanding justice.

There is no schedule of when the DOJ report will be released.