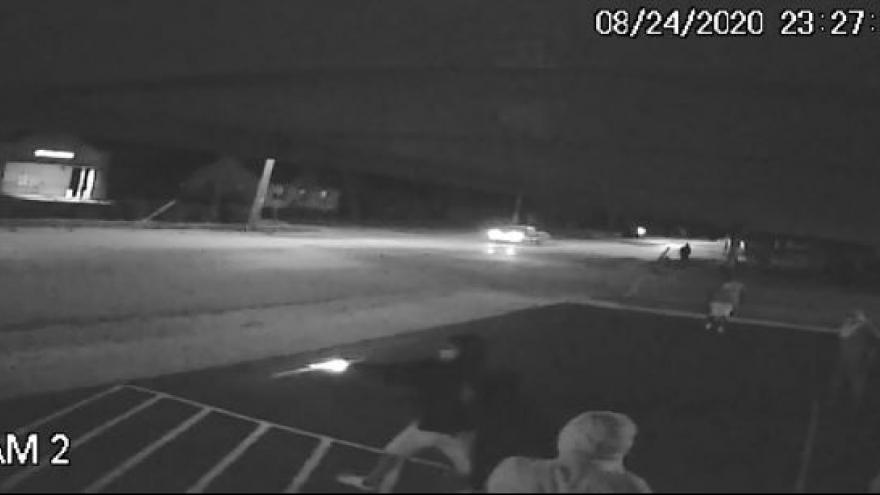 KENOSHA, Wis. (CBS 58) -- Four men have been indicted, in two separate cases, for offenses committed during the unrest in Kenosha in August of 2020, according to the U.S. Department of Justice (DOJ).

King and Garner are also charged with two counts of arson and conspiring to commit arson. Martinez is additionally charged with illegally possessing ammunition as a felon.

The complaint says all three men described their illegal activities on social media, with King and Garner attempting to sell the stolen controlled substances over that same platform.

In the second case, Devon Vaughn is charged with arson in relation to the fire at B&L Office Furniture in Kenosha.

The DOJ says each of the arson crimes carries a mandatory minimum term of five years' imprisonment.

Law enforcement is still investigating various other crimes associated with the unrest in Kenosha. Anyone with information regarding the individuals depicted below should contact the Bureau of Alcohol, Tobacco, Firearms and Explosives at 773-658-6419. The department says there is a potential reward involved. 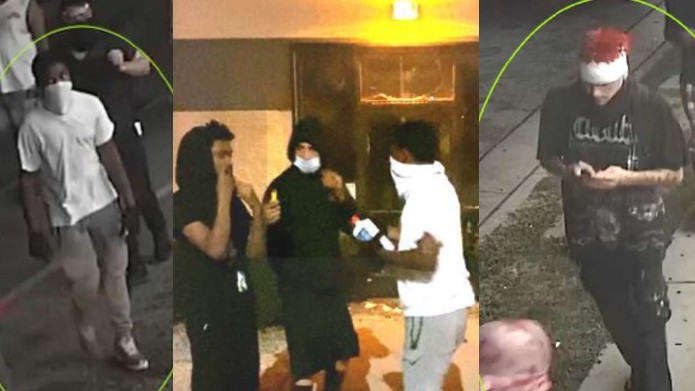