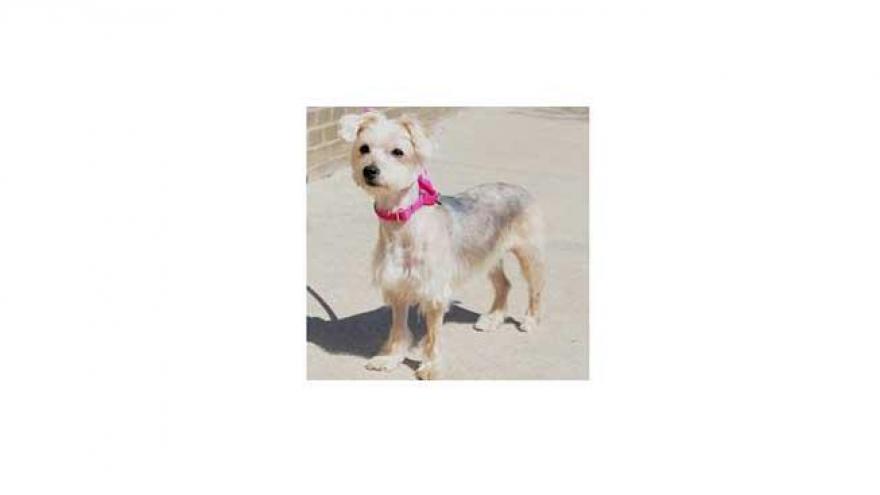 MISSOURI - The 10-year-old poodle mix that was stabbed 19 times in Missouri has fully recovered and now has her forever home.

Frannie was rescued by the Humane Society of Missouri's Animal Cruelty Task Force back in March. They found the severely injured dog inside of a church in north St. Louis County. Upon examination, the dog had 19 stab wounds to her neck, back, and chest. She received several days of intensive treatment, surgery to fully close her wounds, and a thorough dental cleaning. She is now fully recovered.

The humane society announced Monday that she's been adopted by the family of a St. Louis County first-responder unit that was investigating the incident in which the dog was injured.

The adopters have asked to remain anonymous but told Humane Society staff that they knew from the first day that if she survived, they wanted to make a home for her.

“Frannie has a legion of people who took an interest in her plight, donated toys and money to help us care for her and who wanted to adopt her,” said Kathy Warnick, president of the Humane Society of Missouri. “We feel adopting her to this first-responder family will ensure her the safe and loving future she deserves. We are very grateful for all of the expressions of support and love we have received for Frannie.”