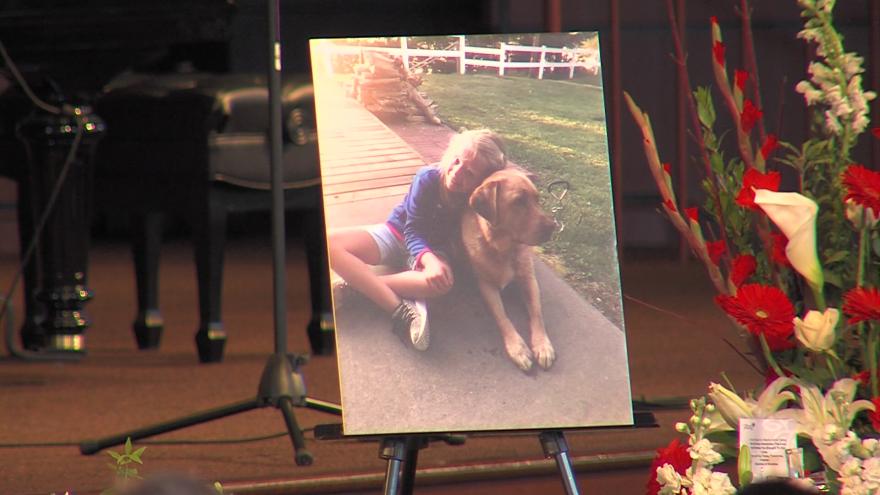 Emma was the Hartland child who died a few weeks ago after a battle with cancer. Before her death, Emma had asked for pictures of dogs and she received thousands of them.

Since then, people have been donating money to her foundation as well. And on Monday, a group called "Woof Gang Rescue" said it had received a $3,000 donation from the "Emma Loves Dogs Foundation."

The group says it will use the money to save dogs from puppy mills.