Does the FBI have a secret surveillance air force? 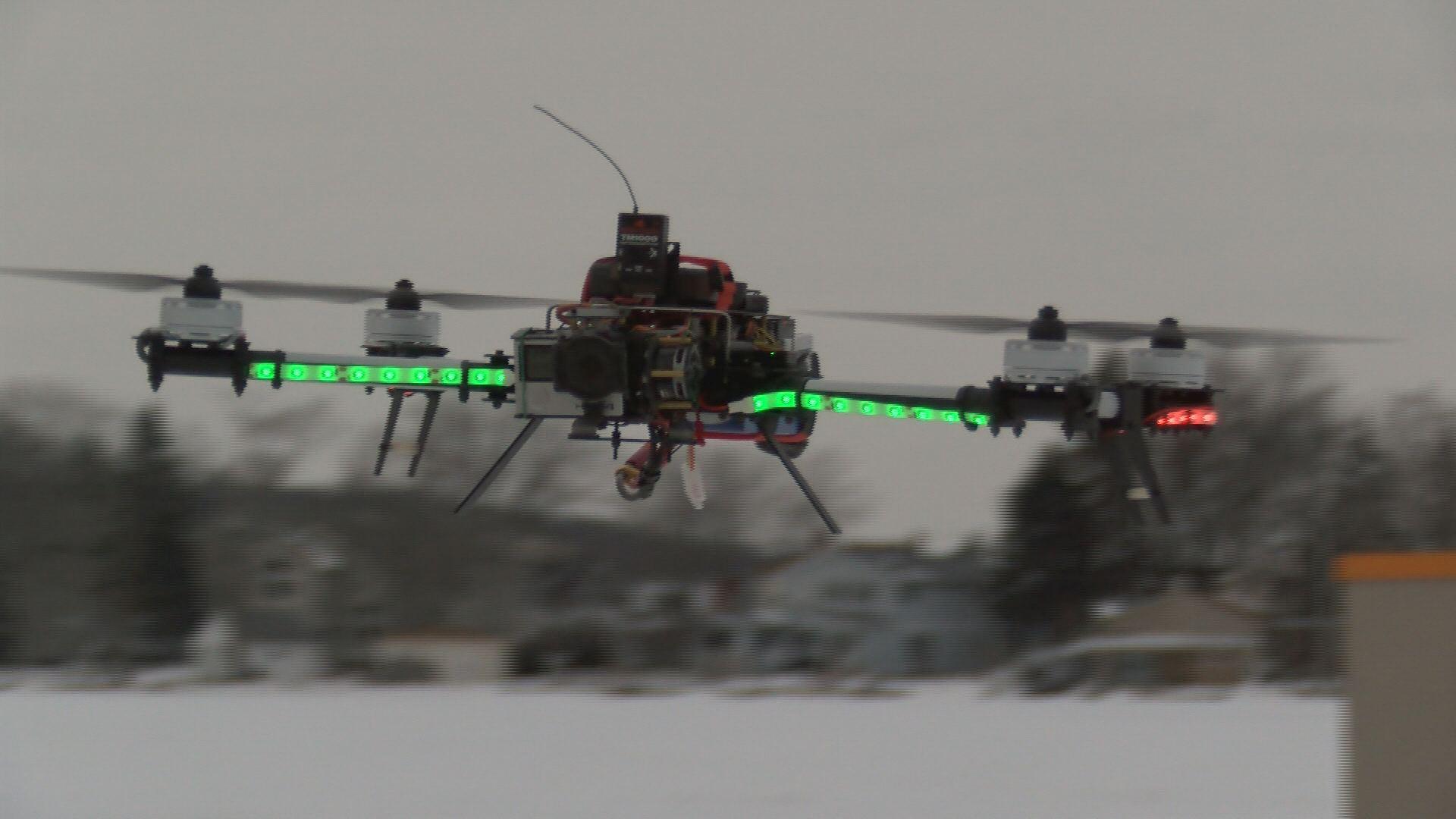 (CNN) FBI uses a fleet of planes registered under fictitious companies in order to conduct warrantless surveillance during federal, state and local investigations. The surveillance is conducted without a court order, but with oversight from within the Department of Justice, according to a senior law enforcement official.Aerial surveillance by the FBI is nothing new, but a review by the Associated Press published this week reported that the scale of the fleet is larger than previously known and the planes are registered in a way to mask that they are owned by the FBI.

The agency flew above more than 30 cities in 11 states over a 30 day period, according to the AP review, and their report also said planes was masked by the existence of at least 13 fictitious companies.

The Department of Justice Inspector General published an oversight report on the FBI's aviation operations in 2012, but it was heavily redacted. Specific information on the size of the fleet, its cost and how often it was used were blacked out in the public version of the report.

In a statement, FBI spokesperson Christopher Allen said the bureau's aviation unit is no secret and described the secrecy as \"protected for operational security purposes.\"

\"FBI routinely uses aviation assets in support of predicated investigations targeting specific individuals. The aircraft are not equipped, designed, or used for bulk collection activities or mass surveillance. The FBI uses all tools and equipment, and conducts all investigations, in accordance with the Attorney General Guidelines and the FBI's Domestic Investigations and Operations Guide.

The senior law enforcement official confirmed the existence of the fleet of planes to the CNN and said they are registered under fictitious companies because the FBI wants to be as discreet as possible.

\"Anytime you mask your activity for operational or safety reasons you use a front company,\" said the official. \"You don't want to put people on to what you're doing — we know we're going to need air aviation support for cases.\"

The planes, which are equipped for electronic surveillance, are used both for FBI investigations and also at the request of state and local officials, according to the FBI. During recent Baltimore riots, for instance, the FBI used the surveillance aircraft at the request of the Baltimore Police Department. The aircraft were also used during the search for disappeared California teenager Hannah Anderson in 2013.

The FBI released video of Anderson's rescue that was captured from a surveillance plane.

According to the senior law enforcement official, the FBI does not need a court issued warrant to fly these surveillance planes because of rules established by the Department of Justice. The same official says that before a plane is used, it is signed off on by various levels of DOJ.

The law enforcement official says if someone knew a plane belonged to the FBI it would easily compromise the investigative utility of plane and it would leave those planes vulnerable to sabotage. It's a safety issue for the pilots, according to the official.

\"The fact that FBI has aviation assets has never been a secret,\" according to the official. \"We don't publicize it for obvious reasons you don't want to draw attention to tools you use in the investigation. The official said that while there is no judge involved in the process, there is \"rigorous oversight and approval\" before the surveillance flights are used.