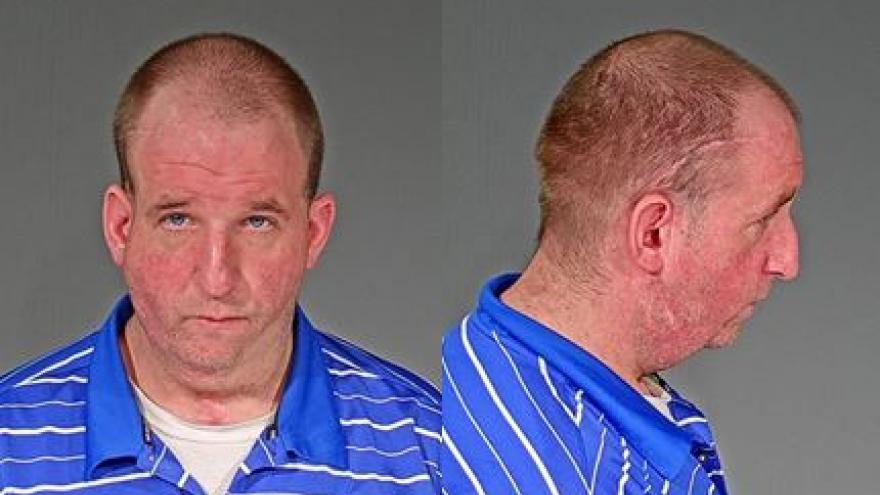 DODGE COUNTY, Wis. (CBS 58) -- Michael Gleesing has been taken into custody due to a tip from the public, according to Dodge County police.

Gleesing was serving a 270 day sentence with Huber privileges for theft intent to defraud/false representation, when he failed to return to the jail from an employment shift.