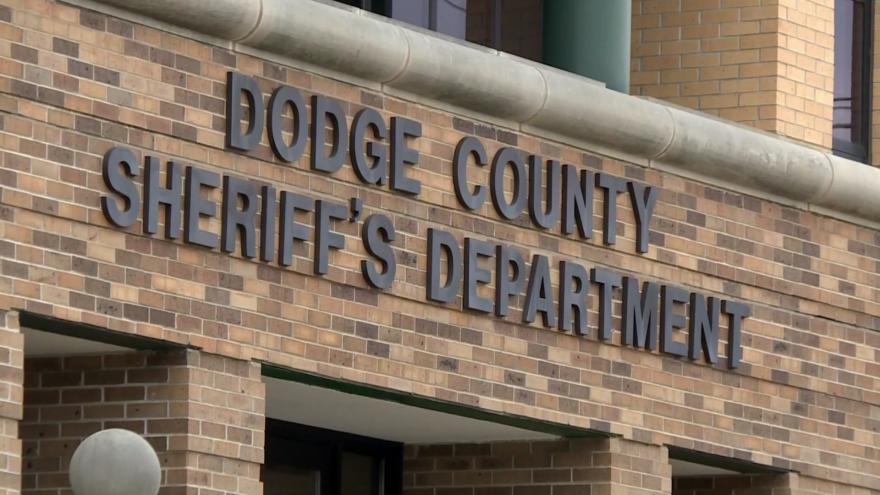 BEAVER DAM, Wis. (CBS 58) -- After an investigation of the officer involved and the Dodge County Sheriff's Office, the District Attorney concluded that Officer Linzenmeyer's use of his gun was justified.

BEAVER DAM, Wis. (CBS 58) -- The Dodge County Sheriff's Office is releasing the name of the officer involved in a shooting in Beaver Dam in October.

Investigators say Brian Linzenmeyer, a 17-year-veteran of the Beaver Dam Police Department, shot a man after authorities were called to a home for a domestic disturbance.

While on the scene, officers say they reacted to a situation involving a gun and that's when shots were fired and 35-year-old Richard Henke was hit.

Henke was treated for non-life threatening injuries. None of the officers involved were hurt.

The Dodge County Sheriff's Office is handling the investigation.