DODGE COUNTY, Wis. (CBS 58) -- An intense search on Fox Lake for a man whose canoe capsized has ended for the night without luck in finding him. Fox Lake areas rescue teams may return to the water tomorrow to pick up where they left off on Thursday, April 21.

Crews were out here for more than eight hours, just off the shores of Hayes Resort. They've pulled away, and will reassess their plan in the morning. 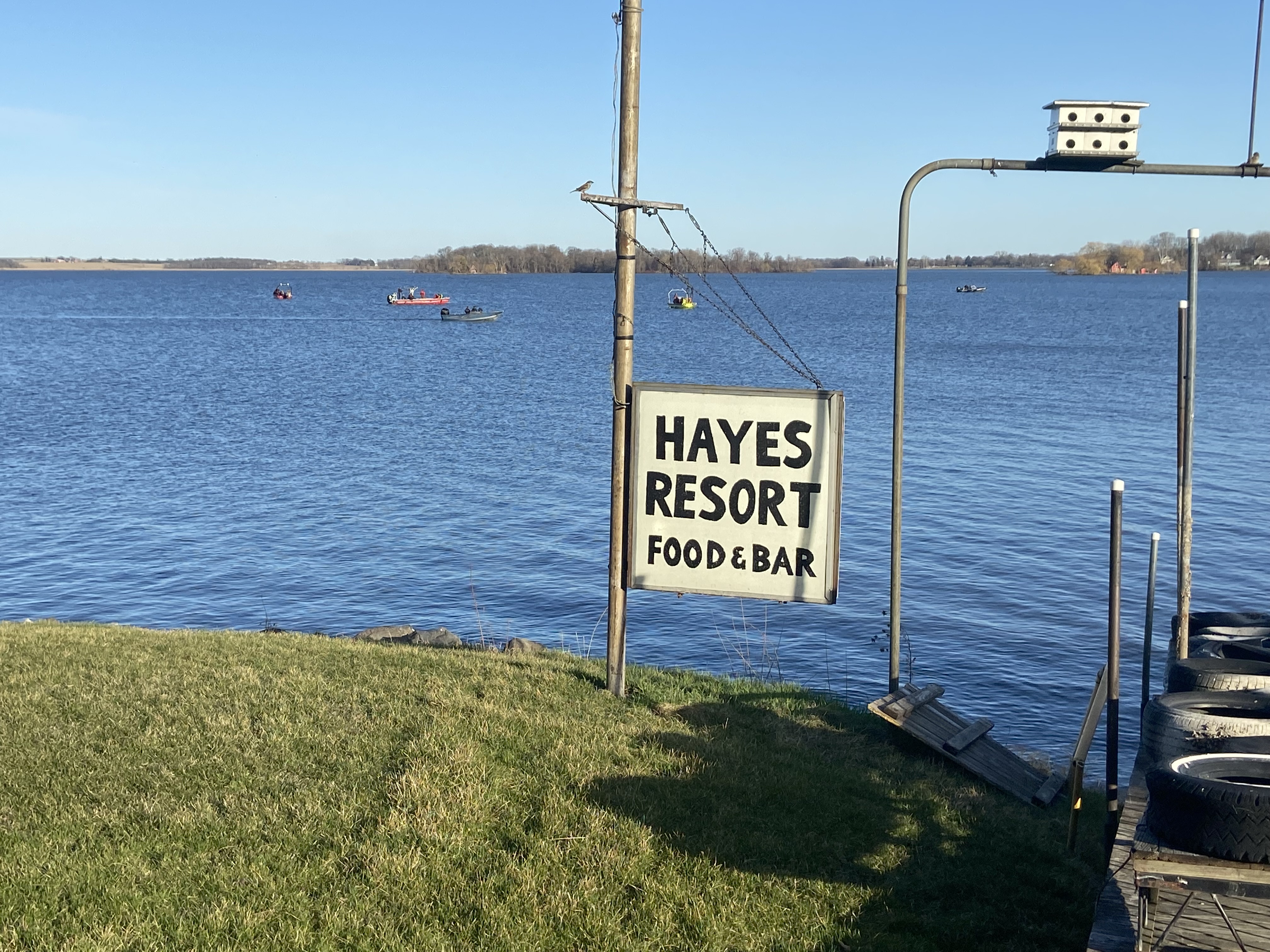 A long, exhausting day in Dodge County, as multiple agencies search for a man who slipped under the water, here on the northern edge of Fox Lake.

"Early this morning about 8:00 it wasn't too bad, little windy, small white caps. As the afternoon went on, you could tell the white caps were larger," said Hope Coulter who lives nearby.

We’ve learned the couple was staying in a cottage here from Chetek in northern Wisconsin and that they brought a canoe down earlier this week.

The Dodge County Sheriff's Office says just before 12:30 p.m., they received a 911 call reporting a canoe had capsized near the north shore of Fox Lake, and two people were in the water yelling for help.

Deputies were able to rescue a woman, who is from rural Fox Lake, from the water and transported her to an area hospital for treatment. We've also learned the couple's canoe was located near an island, but the man was not.

Neither occupant of the canoe was wearing a personal floatation device (PFD).

"I just pray that they're okay and the family can heal from this," said Coulter.

The Town of Fox Lake boat launch on Blackhawk Trail is currently being used as a command post and staging area and public access to that landing is restricted.

The Dodge County Sheriff's Office says conditions on the lake are not suitable for canoe or kayak use due to high winds.