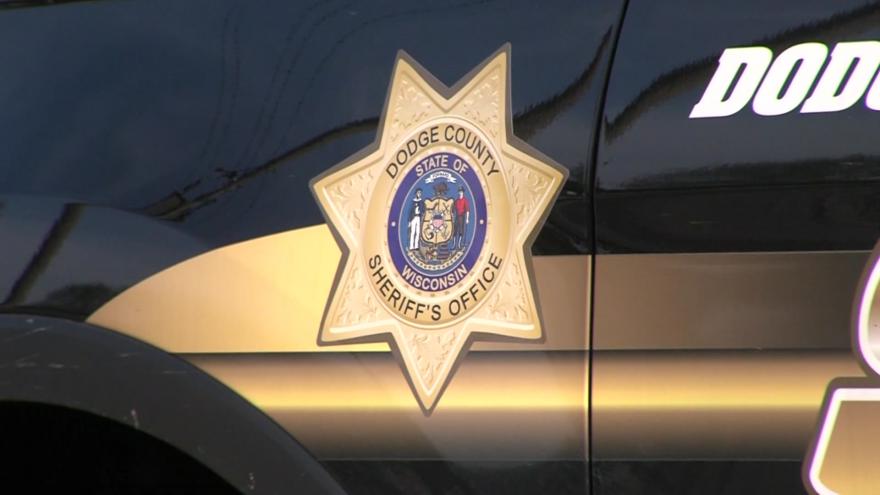 The Dodge County Sheriff's Office was called to N8593 State Highway 33 in the Township of Trenton, around 7:14 a.m.

Authorities say an investigation showed earlier in the morning, a 2012 Honda Civic was traveling northbound on State Highway 33, passing Sunset Point Road, when the driver failed to negotiate a curve, went into the ditch, into a front lawn and struck the front of a home.

The driver, a 24-year-old Fox Lake man, was pronounced dead at the scene by the Dodge County Medical Examiner’s Office. Alcohol is suspected to be a factor in the crash. No other occupants were involved in the crash.