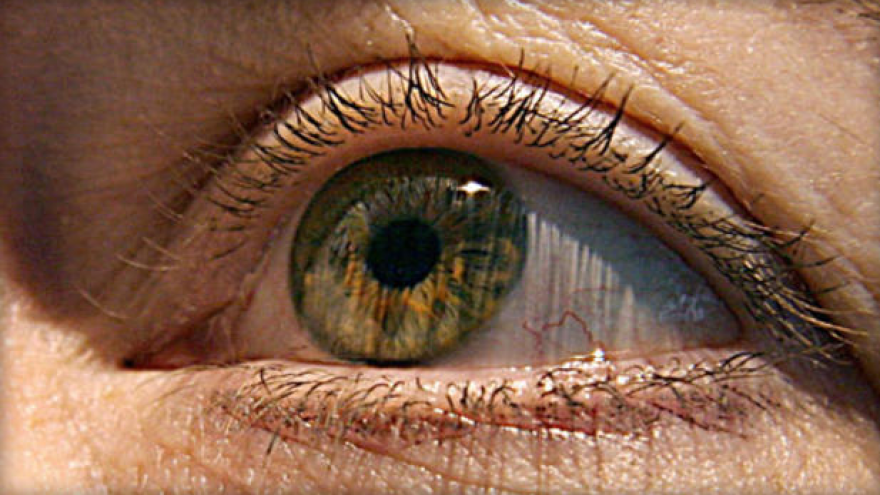 NEW YORK — Three women were left nearly or totally blind by a vision treatment at a stem cell clinic, in what doctors call a dramatic illustration of how risky such clinics can be.

The clinic’s method hasn’t been proven effective or tested for safety in people, said ophthalmologist Dr. Thomas Albini of the University of Miami. He and colleagues, who examined the women after their treatments at a Florida clinic, described the outcome in Thursday’s New England Journal of Medicine.

“These women had fairly functional vision prior to the procedure... and were blinded by the next day,” Albini said in an interview.

One woman is totally blind and the others legally blind, and it’s very unlikely their vision will improve, he said.

Scientists have long studied the use of stem cells, including those taken from a patient’s own body, for treating vision problems and a variety of other diseases. But they and regulators have also issued warnings about clinics that offer unproven stem cell therapies.

The new report says the three women, in their 70s and 80s, paid $5,000 to be treated in 2015 for age-related macular degeneration. A leading cause of vision loss in people older than 50, the condition damages a part of the retina needed for sharp, central vision.

At least two of the women had gone to the clinic because it listed a macular degeneration study on a federal database, Albini said. The clinic later withdrew the listing before recruiting any patients to participate. The consent form one woman showed Albini’s group was simply for a medical procedure not a study, he said.

Each woman was injected in both eyes with a cell preparation derived from her own fat tissue.

“It’s very alarming to us as clinicians that somebody would do this to both eyes at the same time,” said Albini.

He said all suffered detached retinas in both eyes.

Andrew B. Yaffa, an attorney in Coral Gables, Fla., who represented two of the women in lawsuits about the treatment, said both legal cases had been resolved but provided no details.

The clinic is operated by U.S. Stem Cell, Inc. It offers stem cell treatments for a variety of diseases and injuries, according to the company’s website. In a statement Tuesday, the Sunrise, Florida-based company said it does not currently treat eye patients. The company said it could not comment on specific cases, but that its clinics “have successfully conducted more than 7,000 stem cell procedures with less than 0.01% adverse reactions reported.”

“This report joins a small but growing medical literature highlighting the risks of such wanton misapplication of cellular therapy,” he wrote. Providing such treatments for profit outside a proper research setting “is a gross violation of professional and possibly legal standards,” he said.

Daley contrasted the Florida cases with what he called landmark research reported in the same issue of the journal. In a study he said was conducted with “care and prudence,” Japanese researchers treated a woman with the same eye disease, using stem cells created from her skin to create eye tissue for transplant. One year after surgery, her vision had stabilized and there was no sign of lasting side effects, Daley noted.

The federal database where the Florida clinic listed a study is called ClinicalTrials.gov. Albini said a listing there is no guarantee that a study is legitimate.

Many stem cell clinics argue they aren’t subject to regulation by the U.S. Food and Drug Administration, which oversees most research in people. So Albini said study participants should get written documentation that a study has been registered with the FDA. And they should “make sure you are being treated by a licensed physician” with training and experience in treating the disease without stem cells, he said.

ClinicalTrials.gov is overseen by the National Institutes of Health. In a statement to The Associated Press, the NIH said information on the website is provided by the study sponsor or principal researcher, and that posting on the site does not necessarily reflect endorsement by NIH. The site does “does not independently verify the scientific validity or relevance of the trial itself beyond a limited quality control review,” NIH said.

The site urges patients to talk to their doctors about whether to join a study, the agency said.