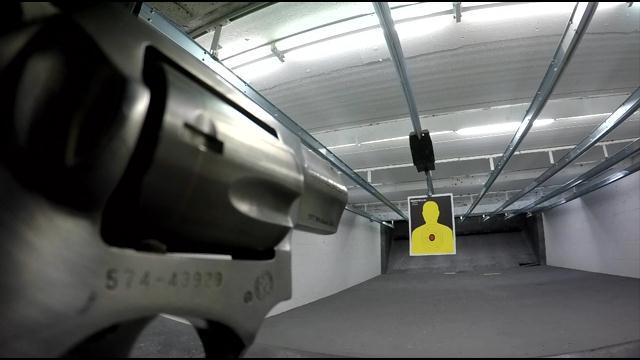 Wisconsin DNR Dept. Division Administrator, Aaron Buchholz, tells CBS 58, "The rule specifically regulates alcohol consumption on the range proper. We don't have a rule to prohibit alcohol outside of the shooting range [designated use area]."

Buchholz clarified the proposed rule will not apply to parking lots at state owned firing ranges.

Buchholz also says there is no current rule to prohibit alcohol on state shooting ranges, and that may not change until 2017.

The agency plans to bring a package of rules to its board in April.

The new regulations would prohibit the possession of alcohol at the ranges, ban fully automatic weapons and tracer rounds on the ranges, prohibit shooters from using incendiary targets and require guns to be unloaded except on the firing line.

Nik Clark from Wisconsin Carry Inc. says the DNR is planning on treating Wisconsin gun owners differently than other hobbyists.

"There's this mentality and you'll even hear it among gun owners, they'll say well alcohol and guns don't mix. Well that's just not true. Do alcohol and baseball bats mix? Do alcohol and golf clubs mix? All these things and people say no a gun is different, and that's our point, no a gun really isn't different." Clark said.