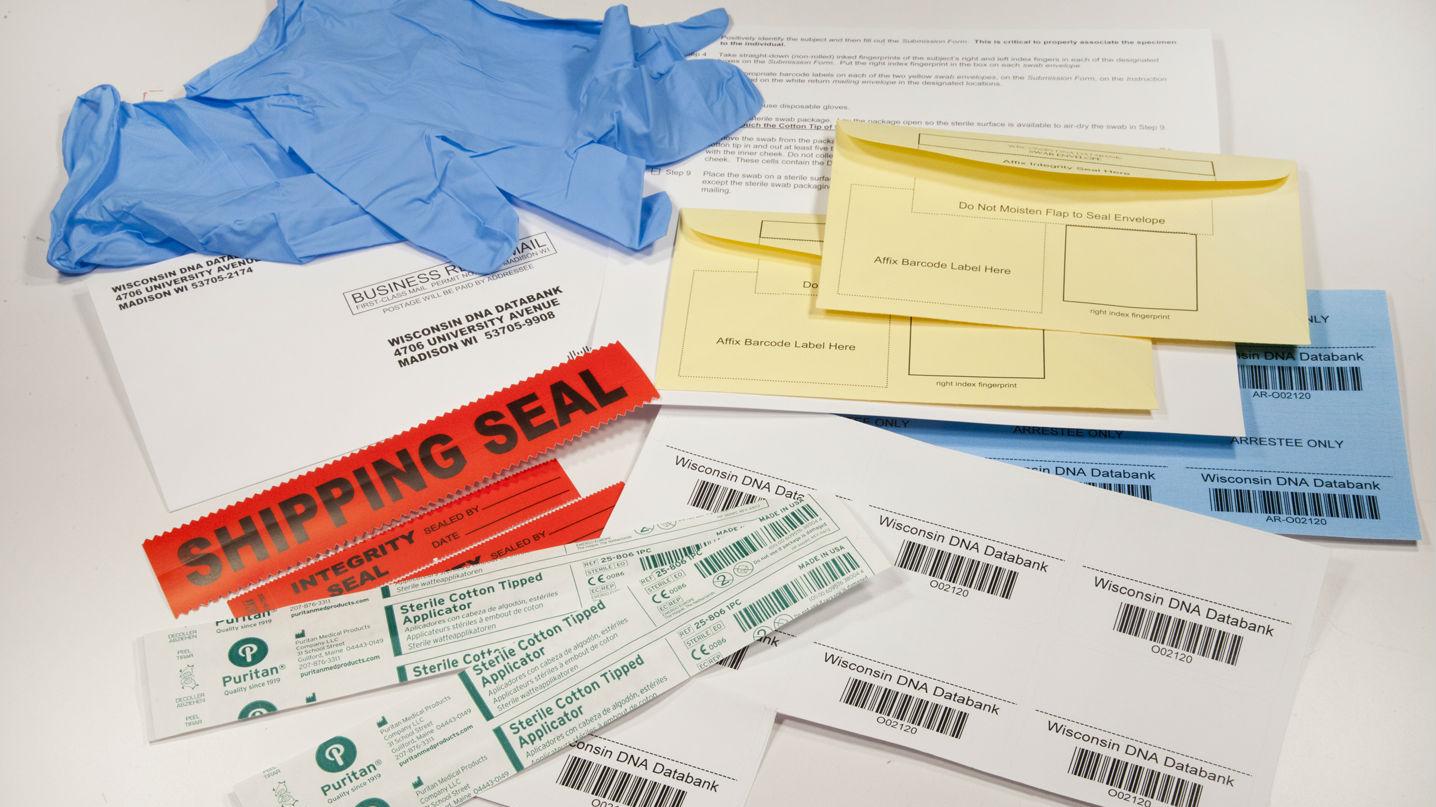 As of today, Wisconsin law enforcement will begin collecting DNA from all people arrested for violent felonies and convicted of misdemeanors.  Before April 1, DNA samples were only collected from convicted felons and sex offenders.

The change is due to a law passed in 2015.  Those opposed to the law brought up concerns about privacy for those eventually found not guilty of the crime for which they were arrested.  However, Wisconsin District Attorney Brad Schimel says DNA is no different from other biometric identifiers such as fingerprints and photographs that have been taken following arrests for decades.  Schimel also says the additional samples will help in solving crimes and preventing future victimizations.

To prepare for the increase in DNA sample analysis, the Wisconsin Department of Justice expanded the State Crime Lab in Madison and hired sixteen new DNA analysts and forensic program technicians.