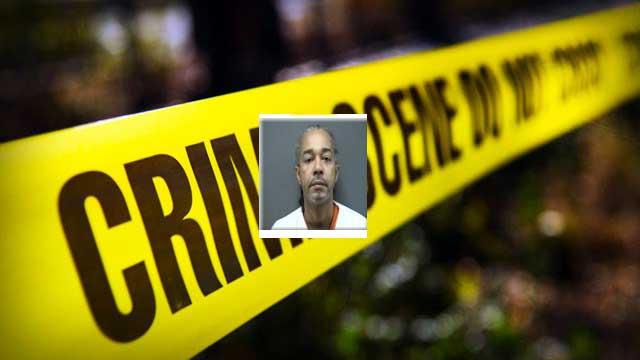 A Racine man has been charged for allegedly sexually assaulting a 69-year-old woman in December.

A routine search at the national level of the Combined Index System matched Swanagan’s DNA with the DNA in this case.

The woman told police she was asleep in a recliner in her living room. She woke to a man in a ski mask who threw a blanket over her head.

The man told her he wanted her jewelry. The woman told the man all of her jewelry had been stolen in a previous robbery.

She told police he then took her to the bedroom and took off her underwear and sexually penetrated her.

After sexually assaulting her he searched for money and gold. She told him she had $500 in her purse.

When he left she called 911, and a sexual assault nurse examination was done at the hospital.