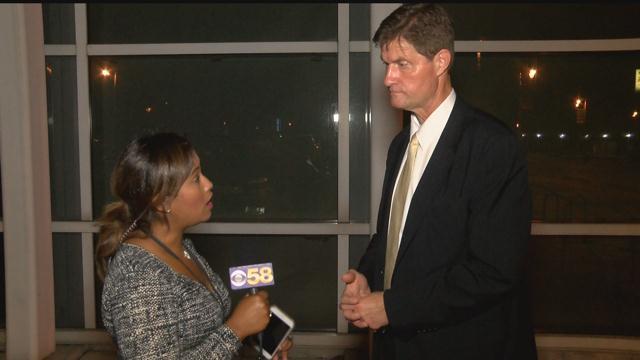 The state will be investigating that officer-involved shooting.

"My investigators and myself responded to the officer involved shooting. Just simply cannot be tolerated and won't be tolerated,” said Chisholm.

This is going to result in additional arrests.

“Nobody wants what they saw tonight,” said Chisholm.

There will be a thorough investigation.

There is a whole array of serious charges including felonies, according to Chisholm.