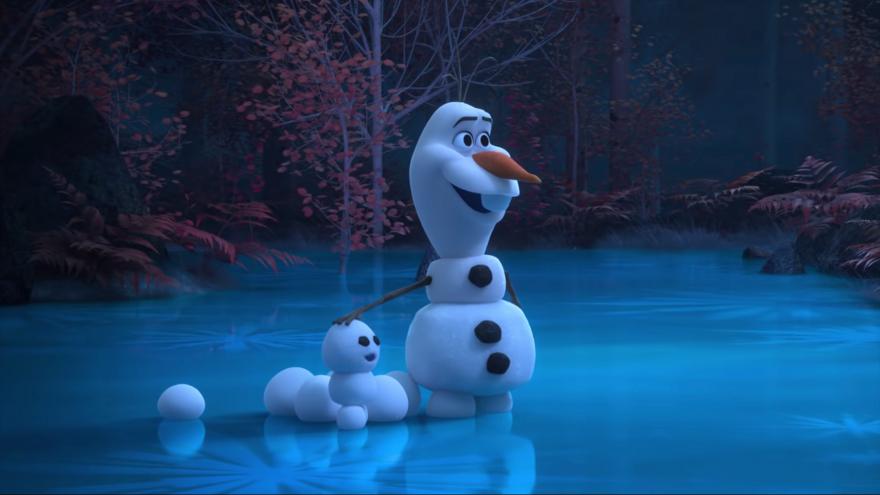 (CNN) -- Disney Animation is debuting a series of weekly animated shorts called, "At Home With Olaf."

Starring the snowman from "Frozen," Hyrum Osmond animated the series, while Josh Gad resumed his role as the voice of Olaf. Both are working from their homes, Gad revealed on Twitter.

Gad said that Jennifer Lee, the head of Disney Animation, reached out to see if he'd be interested.

"So, I did. It was a little bit of a challenge because I'm not good technically, and now we're releasing Olaf shorts," he said.

The new series follows Olaf as he has a series of adventures around Arendelle.

It will be released weekly on @DisneyAnimation.