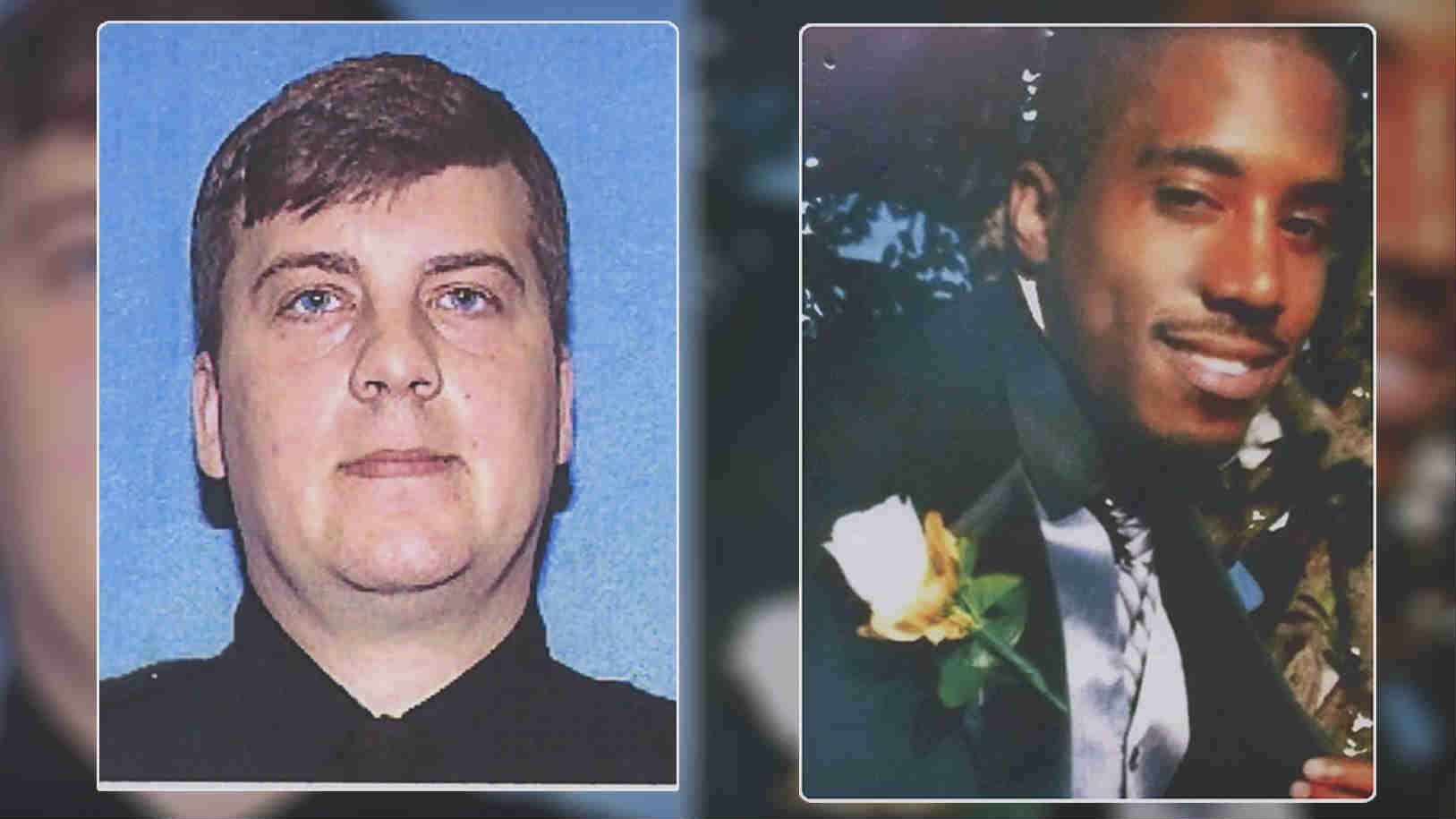 The City of Milwaukee Fire and Police Commission has scheduled the disciplinary hearing for former officer Christopher Manney to start on Thursday, March 19 at 4:30 p.m. The meeting is scheduled to run until 9 p.m., and potentially continue the following day, Friday, March 20 from 4:30-9 p.m. and on Saturday, March 21 from 9 a.m.-6 p.m. if more time is needed.

The hearing will be conducted at the City of Milwaukee Municipal Court, Branch 1 and is open to the public.

Manney was fired on October 15, 2014 by Police Chief Ed Flynn after an investigation into the shooting death of Dontre Hamilton. Manney shot and killed Hamilton at Red Arrow Park on April 30, 2014 after responding to a welfare check in the park. Manney tried to pat down Hamilton, who then reportedly grabbed Manney's baton and Manney then discharged his weapon. Flynn argued that Manney didn't follow protocol in performing the pat down of Hamilton, but did rule that the deadly use of force was justified.