The Packers had a bad end to a good season, losing big to the San Francisco 49ers to finish 14-4. Players in the locker room say it's challenging knowing they'll have new teammates next season.

Following a difficult loss in the NFC Championship game, some of the players face a tough reality.

It could be a more challenging goodbye for players like offensive lineman Bryan Bulaga, who won a Super Bowl during his 10-year run with the team.

"I've grown up here. I have, you know, got married when I was a Packer, bought my first house that I still live in," said Bulaga.

Some of the coming free agents are still more focused on the coming offseason, and moving past a loss to end the year.

"We're very disappointed, obviously," said Allen Lazard, Packers wide receiver. "You know we all work for one goal and to come up just short of it is very hard and very painful." 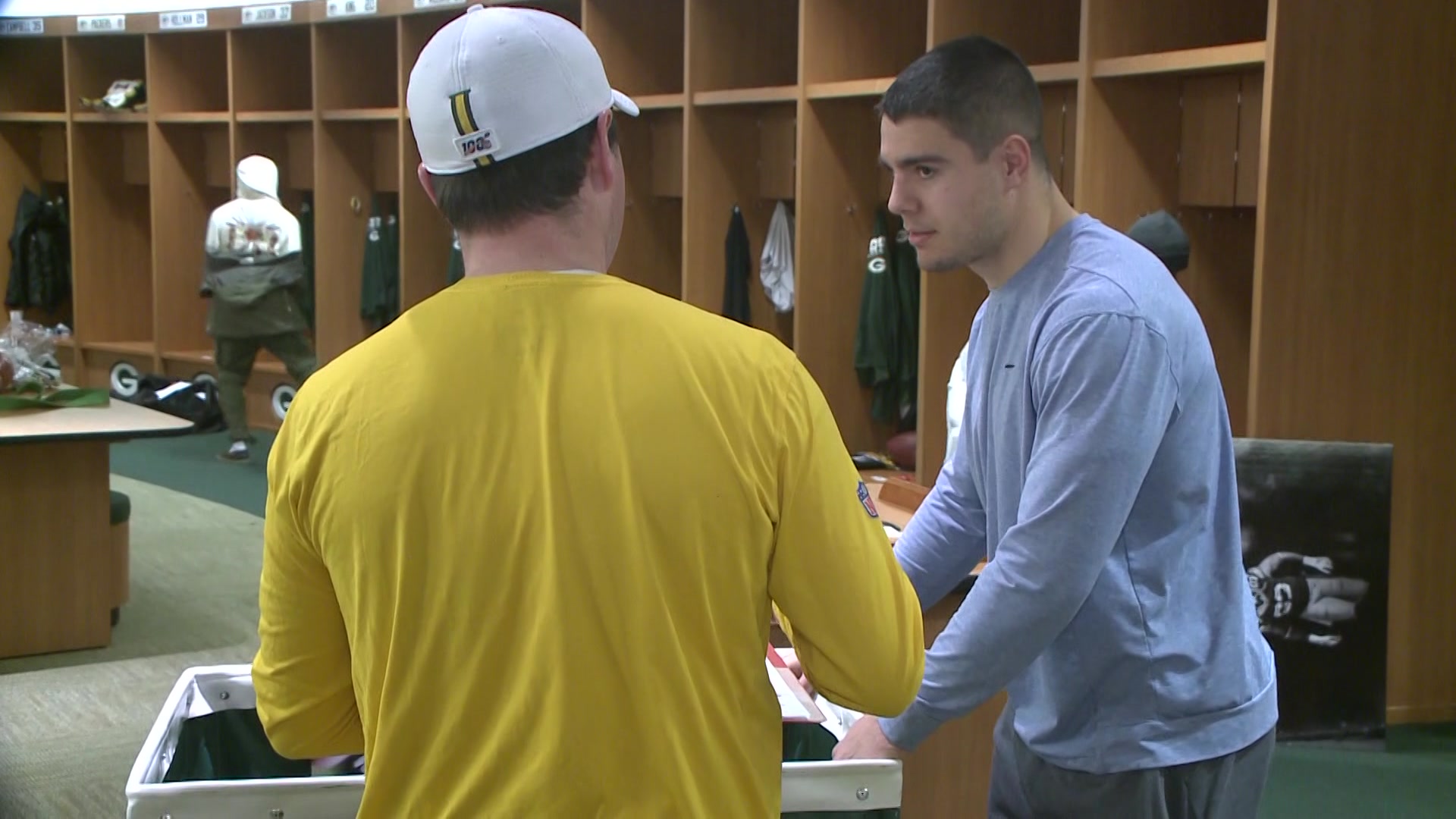 Players like Kenny Clark with one year left on their deal now want to work on securing a longer future with the team.

"I want to be here. I have full confidence that they will want me to be here," Clark said. "It's already been said... However we can get it done, it's just a matter of when it happens."

Players said to the fans, they know they ended the season on a bad note but they think they can make the necessary improvements to go all the way next season.