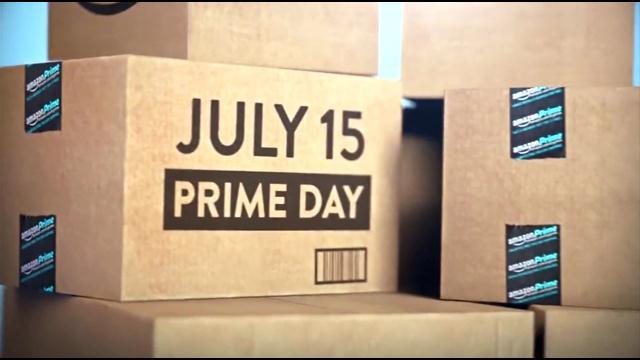 UPDATE: On Thursday Amazon reported that by 1 p.m., the speed with which customers were ordering surpassed 2014's Black Friday.

Still complaints persisted on social media that the discounts were not deep enough. Many didn't like the kind of products that were on sale.

Amazon said its prime Wednesday online one day sale would be bigger and better than Black Friday from prime members.

Social media was quick to call it a glorified garage sale.

\"They over sold it,\" declared Marquette Economics Professor Brian Spaid.

On the CBS 58 News at 4:30 p.m., Spaid explained that the criticism is not unique to these kinds of one day sales; the items available were second tier or the good items were in limited supply.

To ensure you get the most out of such membership, he says know what you're getting into and utilize all that's available.

\"For example with Amazon, using the streaming video service and free photo cloud storage that comes with membership.\"

Shortly after Amazon announced the one day \"Christmas in July\" online sale, Walmart stepped in with its own online offerings that didn't require club membership and went on for 90 days.

\"They (Walmart) may have ridden the coattails and hijacked the publicity and come out better than Amazon.\"