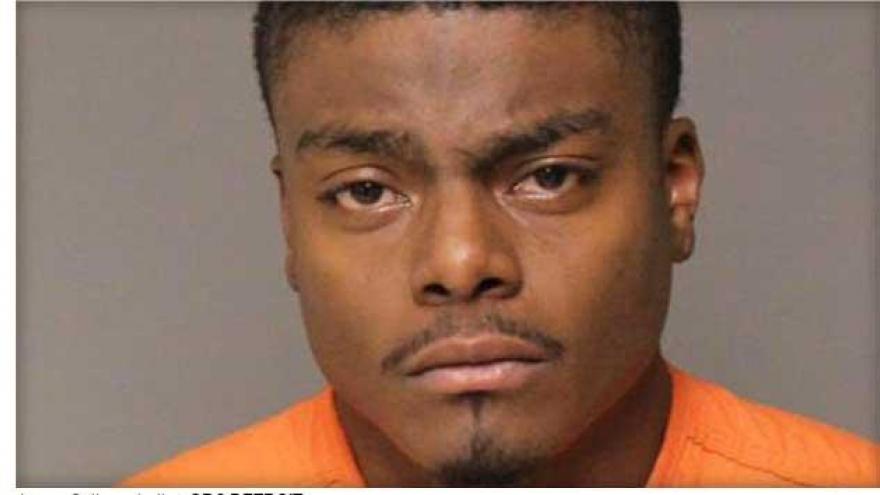 DETROIT (CBS NEWS)-- Police in Detroit say a father has been charged with sexually assaulting and killing his 8-month-old daughter, according to news reports.

The Wayne County Prosecutor’s Office says the infant was left alone with 22-year-old James Saltmarshall at a hotel Thursday when the baby’s mother went to work. The mother told investigators the baby was in good health when she left, reports CBS Detroit.

Later that afternoon, Saltmarshall reportedly called police, who found the baby unresponsive. She died Sunday at a hospital.

A medical examiner identified the girl as Janiyah Saltmarshall. She sustained trauma to her head, as well as injuries from a sexual assault, reports CBS Detroit. Official findings on the cause and manner of the child’s death are still pending.

Saltmarshall changed his story about what happened to the girl, Lt. Jeffery Smith told the Detroit Free Press. The father at first said he was sleeping on a bed with the girl, got up to use the bathroom, and when he returned she wasn’t breathing, reports the paper. In another statement, he allegedly said the baby fell off the bed and he shook her when he realized she wasn’t breathing.

Saltmarshall also denied sexually assaulting the girl and claimed an intruder might have entered the hotel, which Smith called “preposterous.”