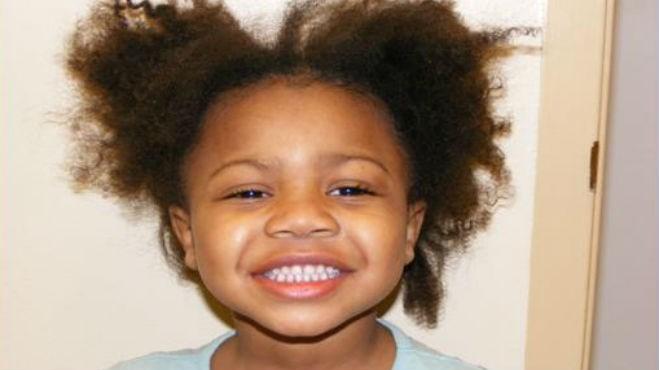 Milwaukee police continue to investigate how a 3-year-old Milwaukee girl was found wandering the streets near the intersection of N. 15th St. and W. Clarke St. around 12:00 a.m.

According to police, a concerned citizen found the 3-year-old girl and took her to Police District 5. Police say their preliminary investigation found the child woke up in the middle of the night and wanted to play outside. We're told the child got dressed and went outside to play, but locked herself out of her home. The child was found near her home wearing a purple coat with stars, yellow fleece pants, and Air Jordan shoes. Medical professionals found the young girl to be in good health.

The girl's parents were found around 7:00 a.m., and have been reunited with the child.

The Milwaukee Police Department's Sensitive Crimes Division are working to get more information about this incident.