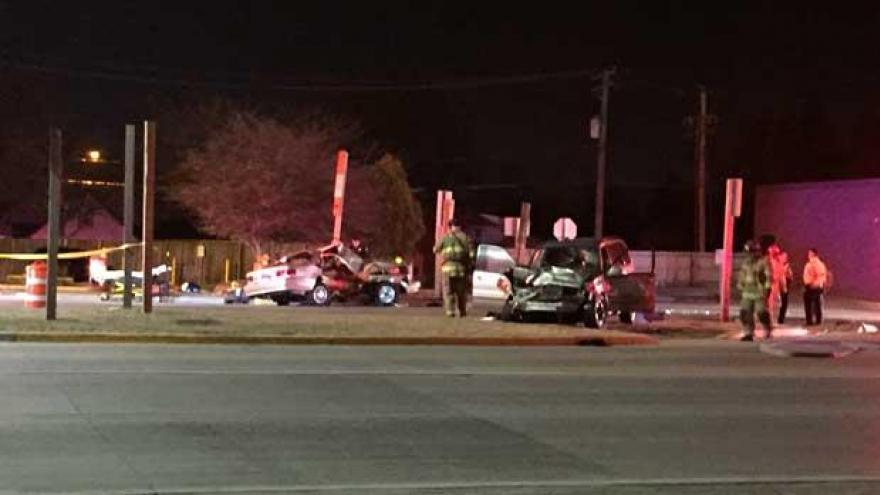 The man that died in the West Allis crash on Thursday had two Powerball tickets with him, according to the Medical Examiner’s report.

Thomas Jorgenson, 50-years-old, was fatally struck by another vehicle traveling at a high rate of speed.

The accident occurred around 1:15 AM.

According to the report, Jorgenson was crossing the westbound lanes of Greenfield Avenue when he was struck.

The striking vehicle attempted to drive from the scene but the vehicle would not move after stopping on the median at Greenfield Avenue.

The male driver of the striking vehicle allegedly fled on foot from the scene but was taken into police custody.