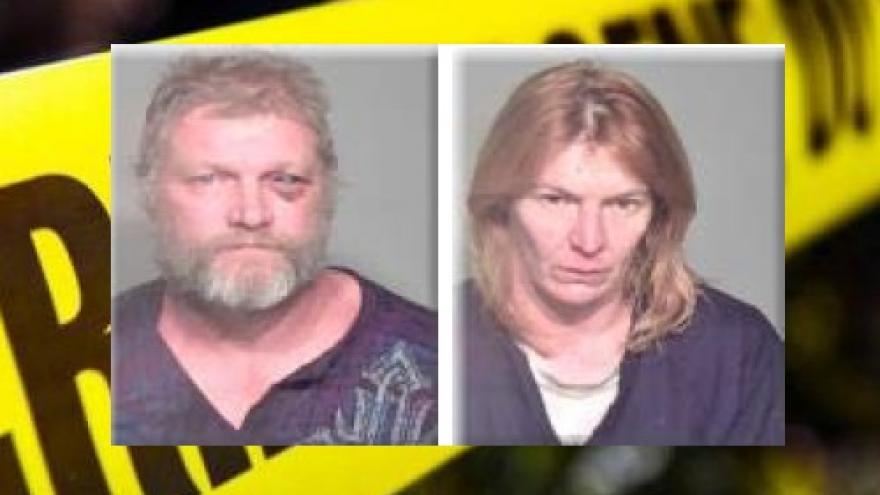 MILWAUKEE (CBS 58) -- Deputies responded to a one-vehicle crash into a barrier wall on the ramp from the south to the west in the Zoo Interchange.

It happened shortly before 10 p.m. on Saturday. 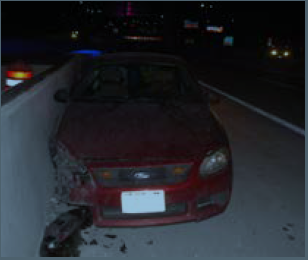 Upon arrival, the deputies found the vehicle to be abandoned and had moderate damage with both front airbags deployed and blood on the passenger side.

Deputies searched the area and found the owner of the vehicle and his passenger walking near the intersection of Mayfair and Bluemound roads. The driver, Richard S. Upson, age 47, of Saukville, was arrested for OWI-5th offense. His prior OWI convictions were in October 2002, December 2005, February 2009 and October 2010. An open Miller High Life can was found in the vehicle. 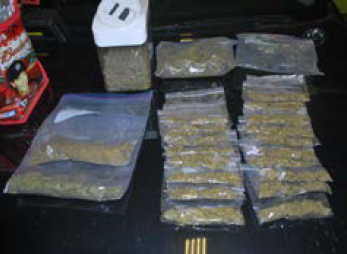 During an inventory search of the vehicle, deputies located sandwich and gallon baggies of suspected marijuana with a total weight of 1011 grams and $7600 in cash. The passenger,  Bobbie L. Beseler, age 40, of Cascade, Wisconsin, was also taken into custody for Possession of Marijuana with Intent/Party to a Crime.

Sheriff Richard Schmidt noted the combination of felony alcohol and drug charges in this injury crash and stressed “The need for aggressive patrols to reduce the threat of reckless intoxicated drivers placing the lives of all travelers in serious jeopardy. Our community partners and law enforcement must continue to step up our efforts to stop the disastrous impact of alcohol and drug abuse.” 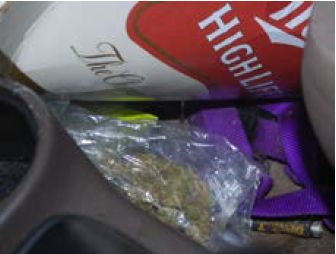 Upson is currently under extended supervision for a 2010 Ozaukee County case in which he was convicted of Possession of THC (2nd+ offense), and OWI-4th within 5 years.

Upson faces potential charges of OWI-5th/Causing Injury, Possession with Intent/Marijuana/Party to a Crime, and citations for Failure to Control Vehicle, Keep Open Intoxicants in MV-Driver, and Duty/Striking Highway Property. If convicted on the felony charges, he faces up to 26 years in prison.

Beseler faces up to 10 years for the felony charge of Possession with Intent/Marijuana-Part to a Crime. 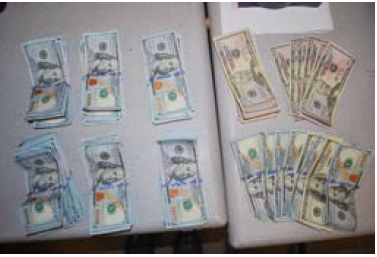