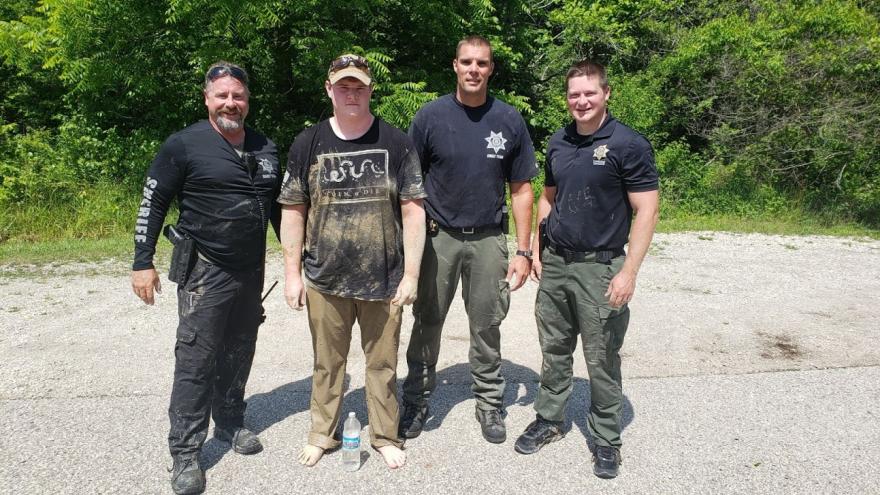 RACINE COUNTY, Wis. (CBS 58) -- Authorities say a man was rescued Tuesday morning, June 30, after his leg became stuck in a hole on a cliff at Racine County Cliffside Park.

The Racine County Sheriff's Office responded to the area around 9:21 a.m., after the man called 911 and told dispatch that his phone was dying shortly before the call disconnected.

Deputies located the man around 10:07 a.m., about seven feet below the top of a cliff. Authorities say the cliff was "significantly eroded" and at an approximate 45-degree slope.

The man's right leg was stuck in a muddy hole up to his thigh, and he was unable to move.

From his position, he was not able to be seen from the water or cliff top.

A sheriff's deputy was able to climb down the cliff with the assistance of a throw rope, dig the man out of the hole and bring him safely to the top of the cliff.

The sheriff's office says no injuries were sustained during the rescue. 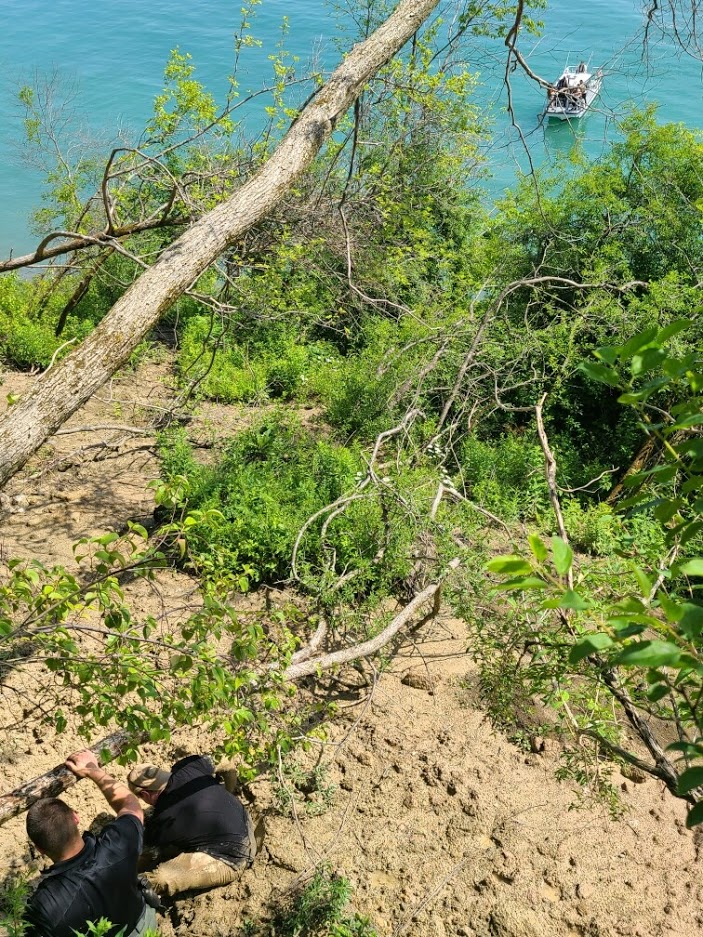