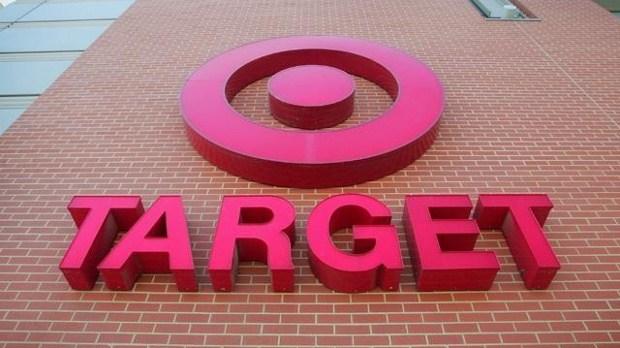 The Flagler County Sheriff's Office issued a warrant Tuesday for 26-year-old Jarmal Brown on charges of grand theft and burglary.

The Daytona Beach News-Journal reports Brown entered a Target store Monday morning dressed like a new cellphone sales team member and asked to be let into an equipment room.

Sheriff's spokesman Jim Troiano says Brown took the cellphones valued at $31,000 from a secured cabinet and left the store.

He was driving a white 2010 Nissan Altima with a Georgia license plate.

Anyone with information is asked to call the sheriff's office.