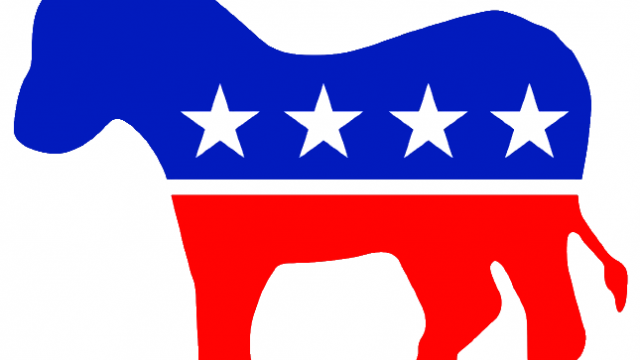 The Democratic Party has announced that the debate for the 2016 presidential nomination will be held somewhere in the state of Wisconsin on February 11th. The location and city are still to be determined. The current debate schedule looks like this:

Thursday 2/11 in Wisconsin -- Coverage on PBS