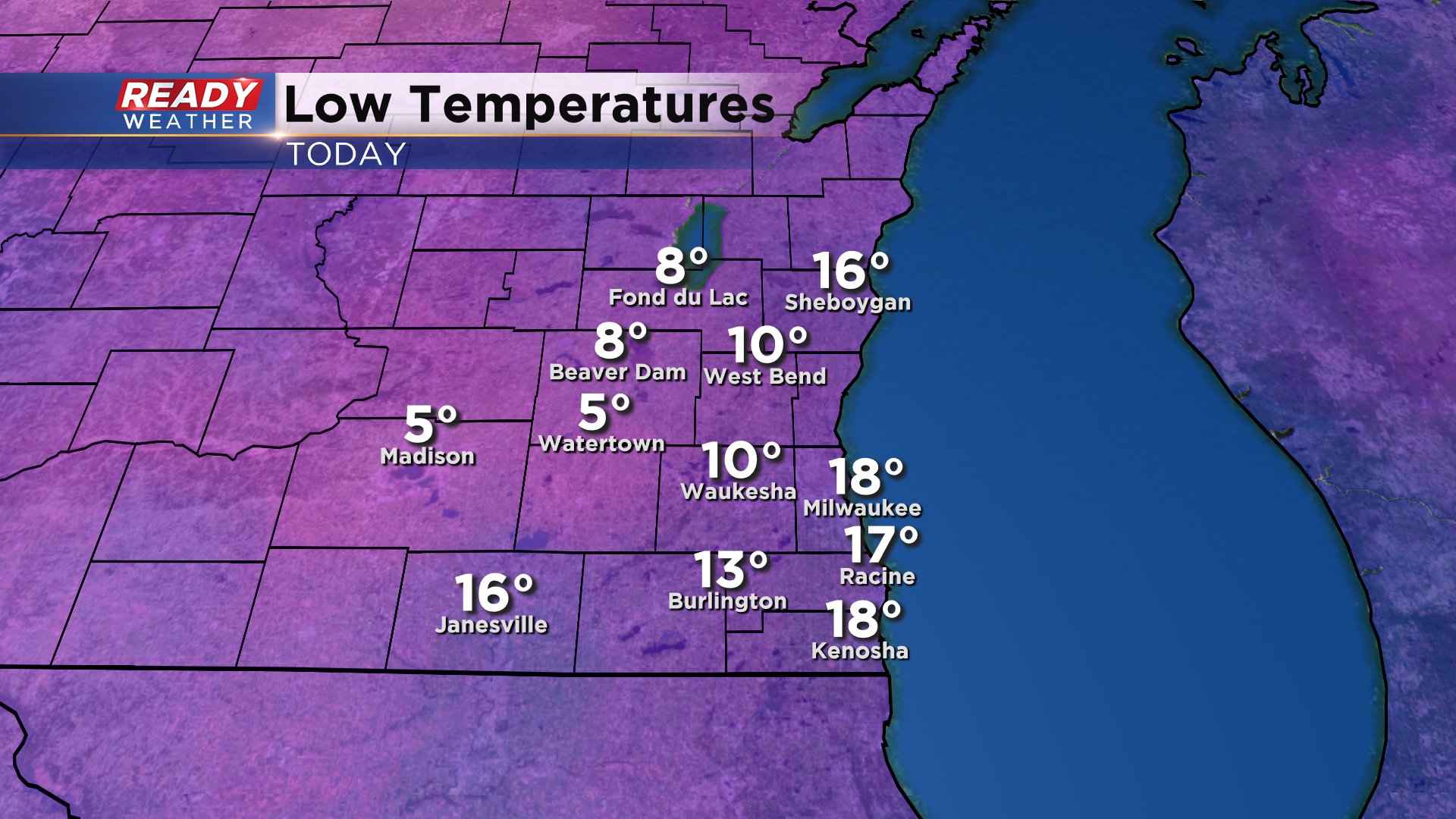 Tuesday's lows were the coldest since the end of February - Leap Day in fact. Exactly 290 days ago! 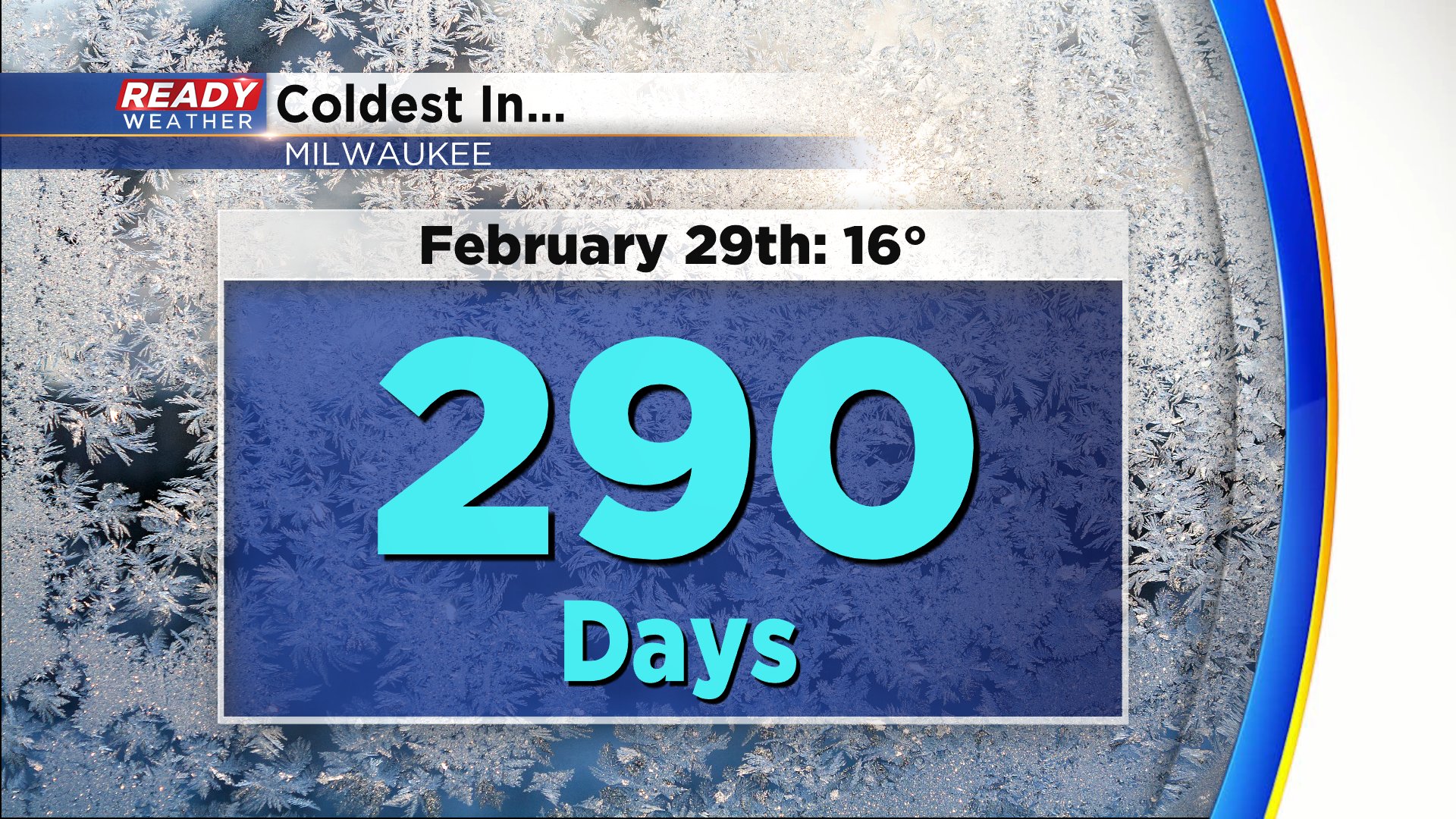 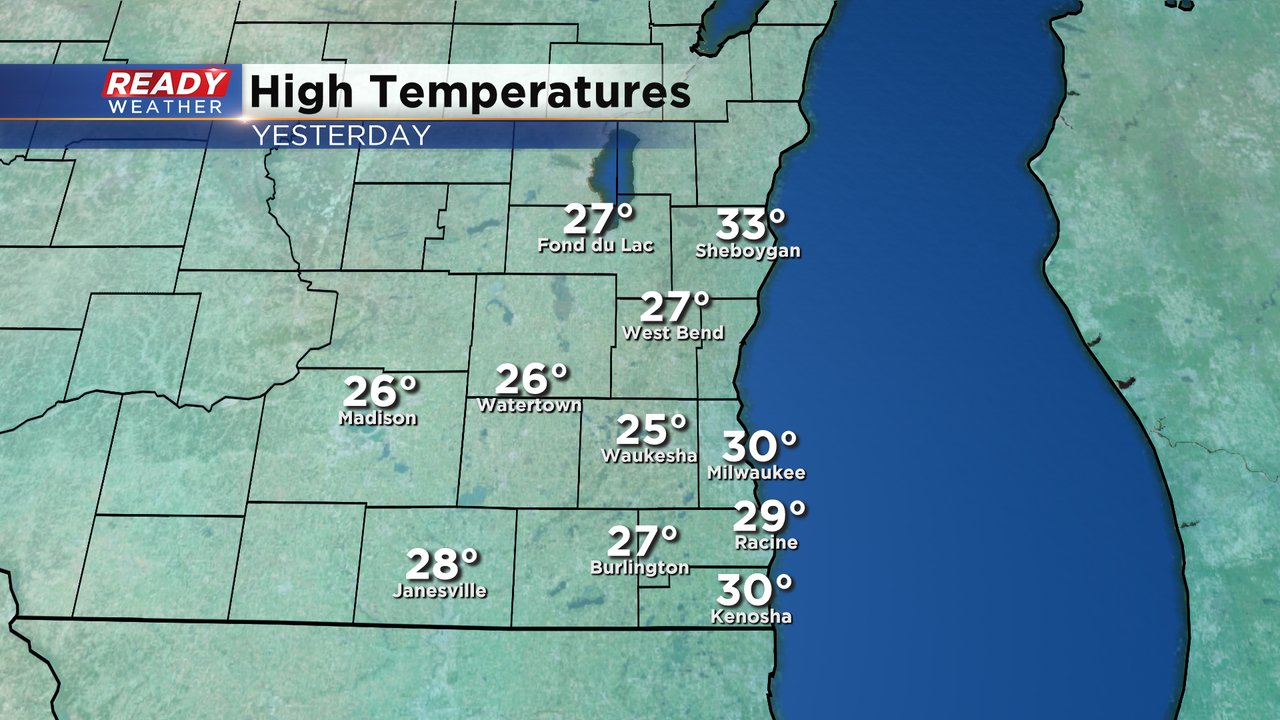 If this "cold" seems delayed to you, than you're absolutely right. We would typically see these "first" teens for lows and 20s to around 30 for highs in November or even at the end of October. Seeing our first 30* high on Monday (December 14th) is the 8th latest on record. Seeing our first teens for low on December 15th is the 6th latest on record. We're still waiting on our first day of highs in the 20s in Milwaukee. Right now the record for the latest first occurrence of that is January 3rd back in 1932. 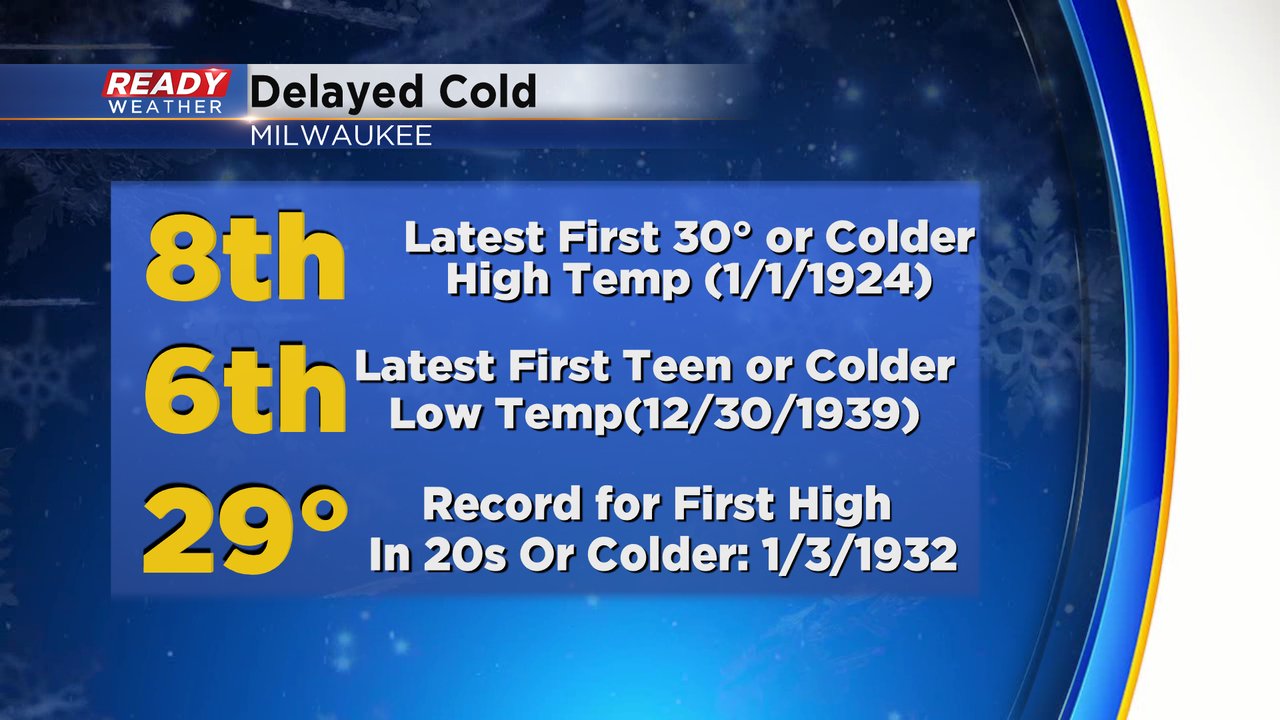 Temperatures the next few days will hang out around average (33*) and then warm going into the weekend to around 40*. 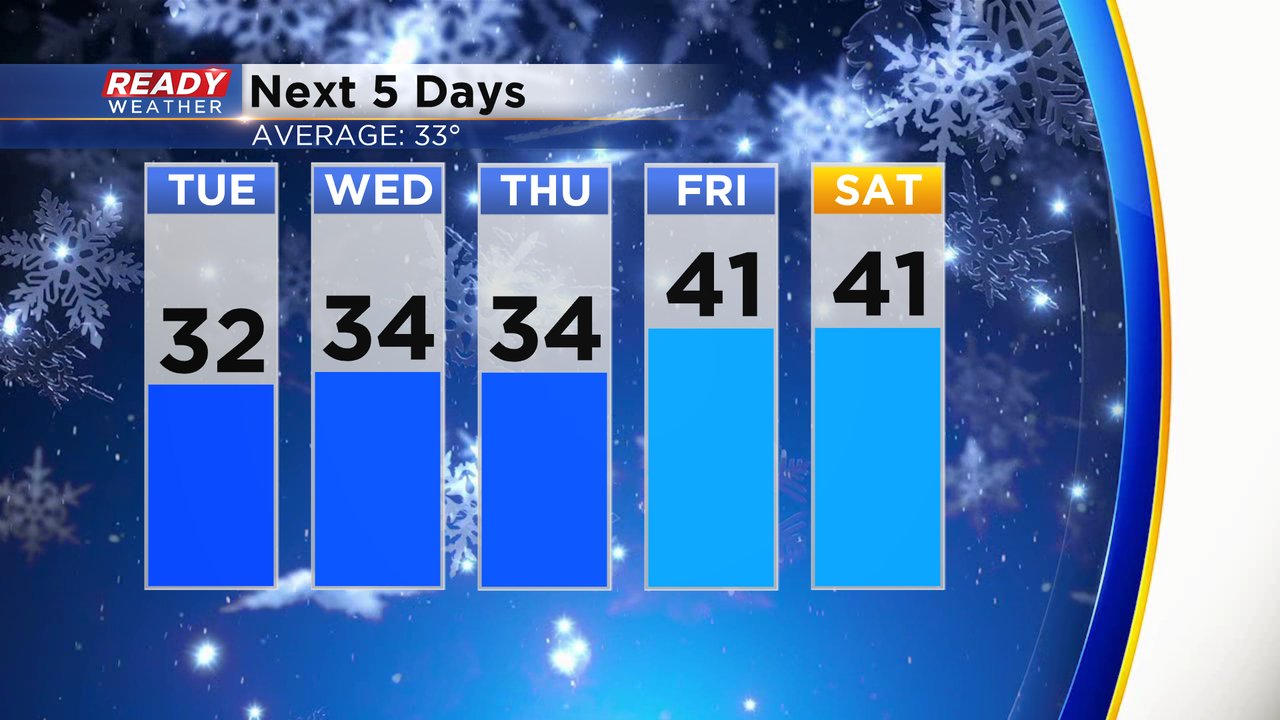 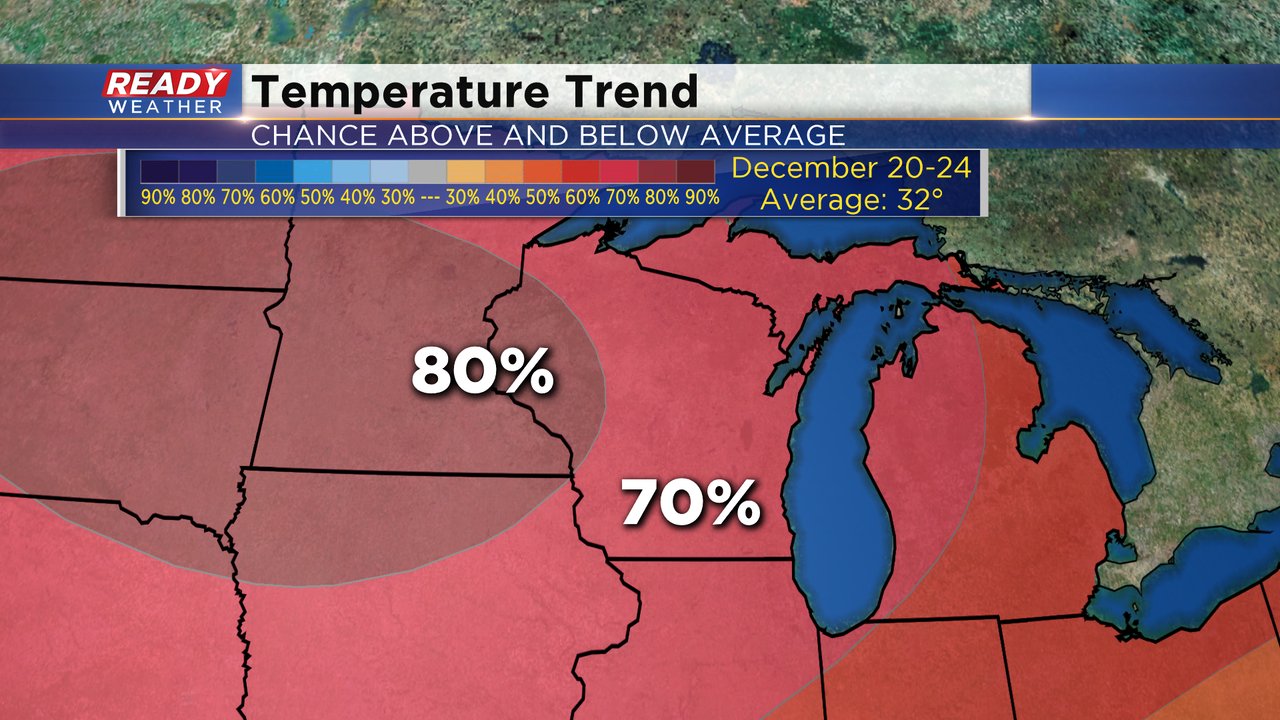 Download the CBS 58 Ready Weather app to see when cold air will start to arrive and track the holiday forecast.