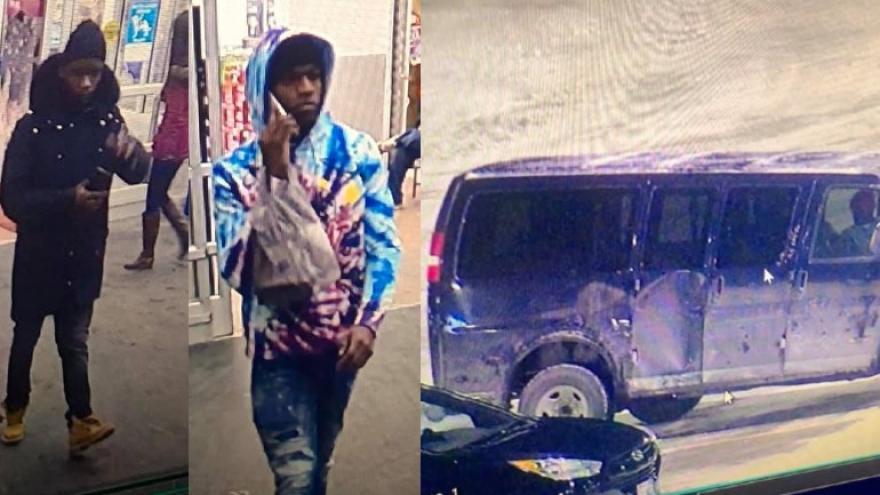 Anyone with information on this incident is asked to contact police.