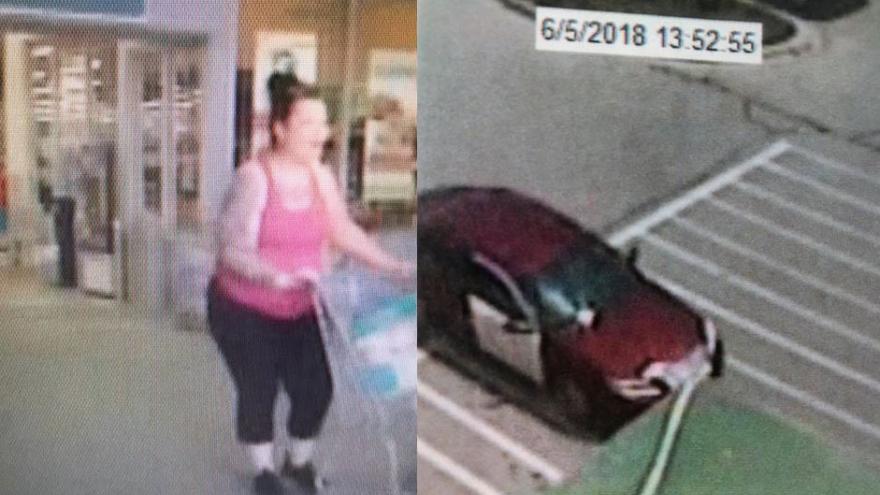 DELAVAN, Wis. (CBS 58) -- Delavan Police are trying to find a woman they say stole from Walmart on Tuesday afternoon. 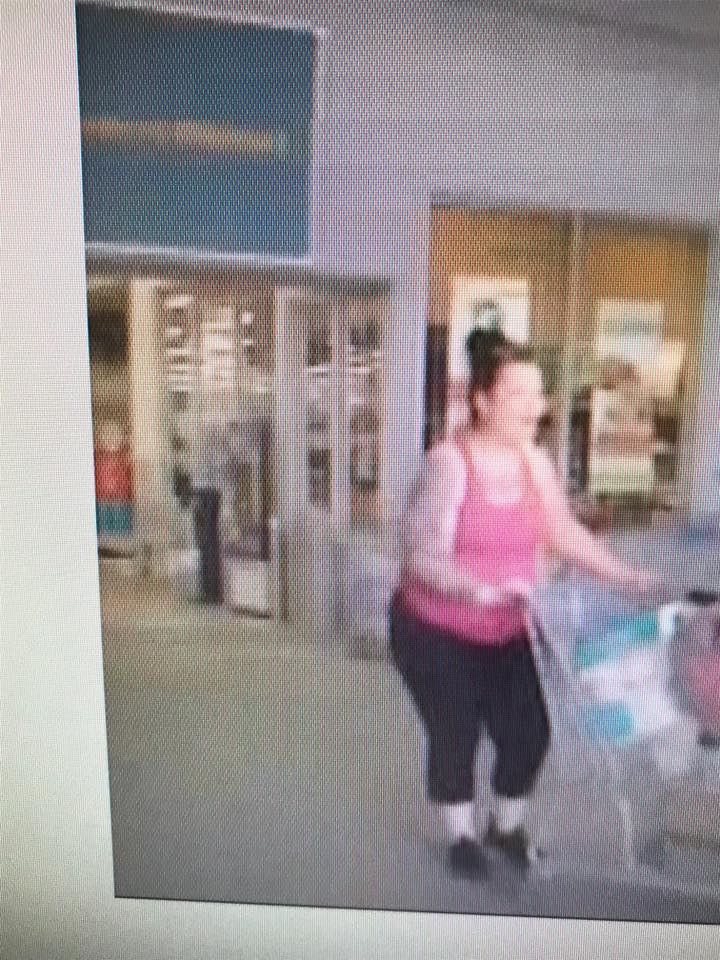 Police say she was last seen leaving the parking lot in a maroon Chrysler 200 with a white front passenger side door. 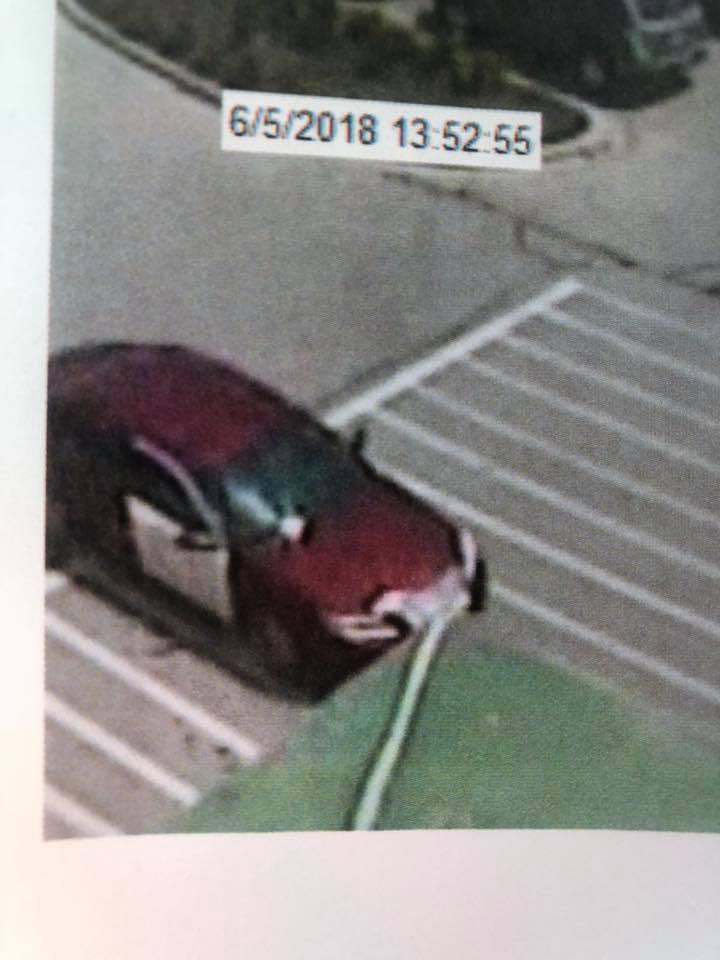 Anyone with information is asked to call the Delavan Police Department. Officials say you can also remain anonymous.