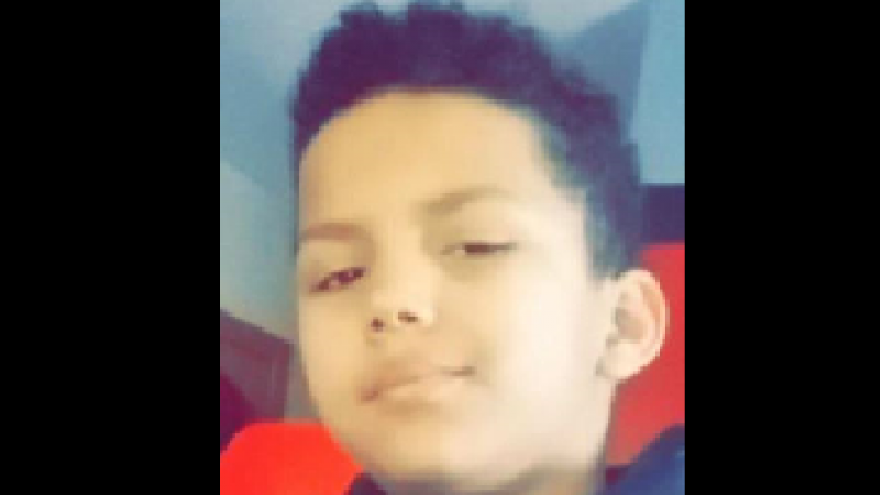 DELAVAN, Wis. (CBS 58) -- The City of Delavan Police Department says 9-year-old Khamrin Brittain has been found safe. Police are thanking the public for their help.

According to police, Khamrin Brittain was last seen walking near E. Wisconsin St. and S. 3rd St. around 6:30 p.m. Thursday.

Brittain was walking to a friend’s house but never arrived.

Anyone with information is asked contact the City of Delavan Police Department at 262-728-6311.