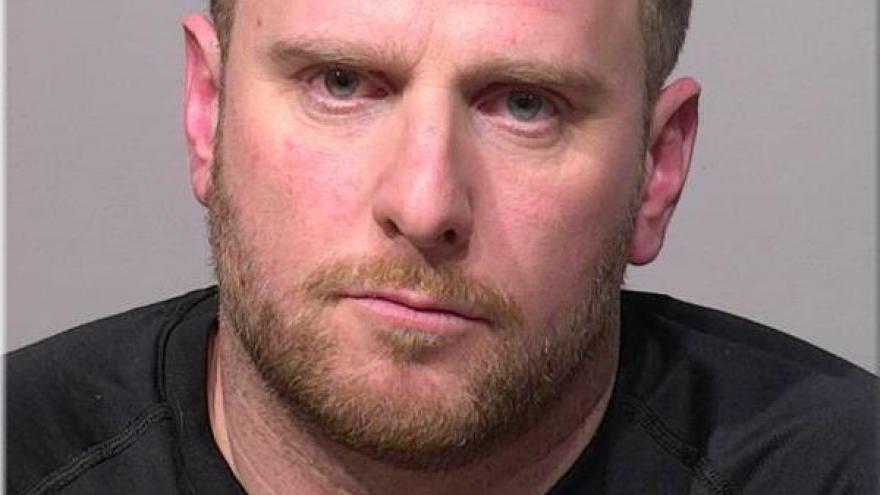 MILWAUKEE COUNTY, Wis. (CBS 58) -- A Delavan man has been arrested for his fourth OWI after deputies spotted him deviating lanes and nodding off while driving.

Deputies responded to the call of a possible drunk driver around 2 p.m. on I-41 northbound near the Zoo Interchange.

Authorities originally reported that Begor was deviating lanes and nodding off while driving in Mukwonago.

According to the Milwaukee County Sheriff's Office, Begor performed poorly on standardized field sobriety tests and allegedly told the deputy he used to be on heroin. Begor gave authorities permission to search his vehicle where they located a needle, wire material, and a small cooking tin.

If he's convicted of his fourth offense, he faces up to seven years in prison.