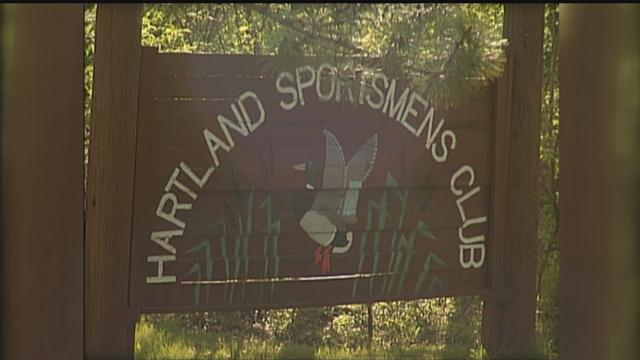 On Monday night, the City of Delafield voted to appeal a court's decision allowing a gun range to stay open.

Initially, the city pulled the Hartland Sportsman's Club's permit after a stray bullet hit a resident.

The gun club now has the right to reopen, and plans to, but city leaders say there's a safety risk, and they plan to appeal.

Six years ago a woman nearly lost her life and the life of her unborn child when she was struck by a stray bullet from the Hartland Sportsman Club. But a judge recently ruled the city didn't have the legal right to pull their permit. Tonight Delafield unanimously voted to appeal that judges decision.

The attorney for Hartland Sportsman Club says the club has done everything in its power to address safety concerns, including installing barriers to prevent stray bullets.

Jeremy Levinson, the attorney for gun club says, "We put together this enormous well documented plan to make it state-of-the-art in terms of safety and the city didn't appear terribly interested in the improvements of the proposal."

But Delafield's City Administrator says there have been multiple safety issues, not just one.

Tom Hafner, Delafield City Administrator says, "I believe there about four other incidences of bullets found off site and police reports were filed."

City leaders say the appeal won't be an added cost to taxpayers since it's paid by the city's insurance. Delafield's administrator says bottom line, the city believes they have the right to take away a permit for an unsafe business.

"We don't agree that we don't have the right to enforce the conditions of use, or to rescind conditional use because of the range protection act."

As for the gun club, their attorney says they plan to open back up.