Defendant Charged in Crash that Killed Her Friend 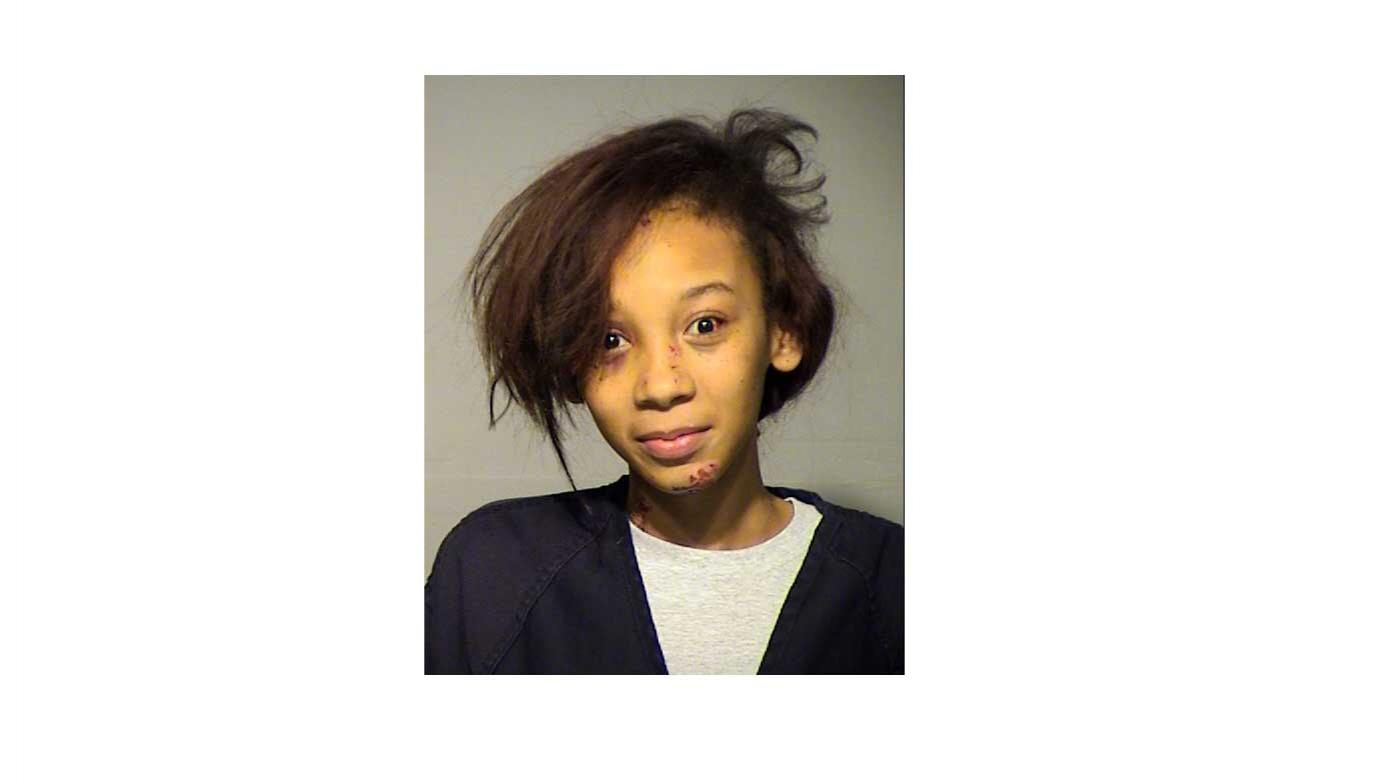 An 18-year-old Milwaukee woman was charged with killing her friend in a crash on November 19.

According to the criminal complaint, there were four people in the car at the time of the crash.

The defendant was driving 83 mph with throttle at 100% just prior to impact.

The speed limit in the area was 30 mph.

According to the criminal complaint, Samira was found lying motionless on her stomach near the driver’s door.

Body camera footage showed Samira’s legs trapped underneath the pedals on the driver’s side of the vehicle.

One of the victims suffered bleeding to the head and surgery could not begin until pressure to the brain was reduced.

Shawn Oliver died at the scene.