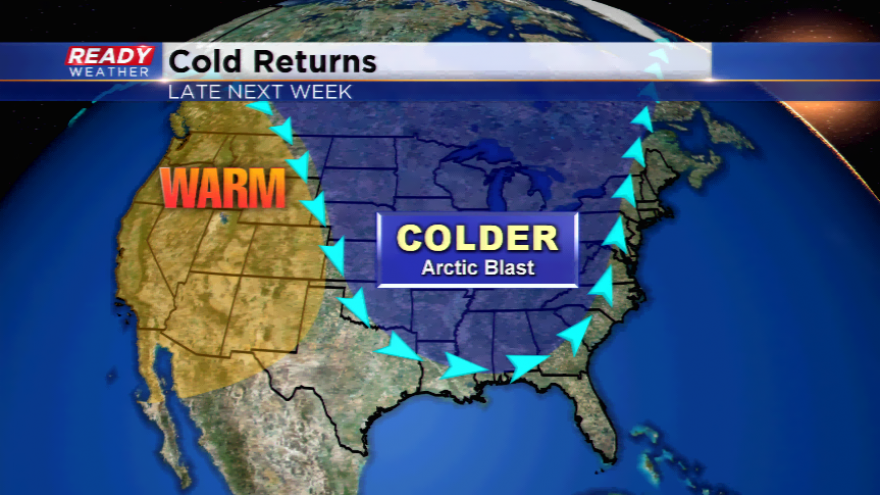 Most of us knew the weather was too good to be true to last all season. The temperatures have been above normal eight out of the last nine day, and will stay above average until late next week with a major chance in the jet stream. 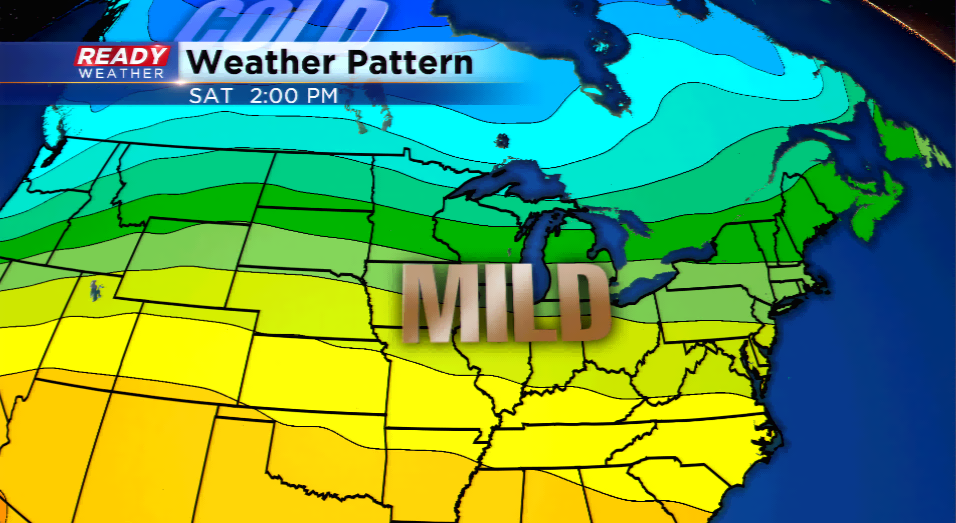 Let’s look at the warm air first; the zonal pattern and eventually an upper-level ridge will usher in more 50s for Thursday, the weekend, and parts of early next week. December will start out warmer than November did with highs in the lower 50s, with some locations jumping into the mid-50s. 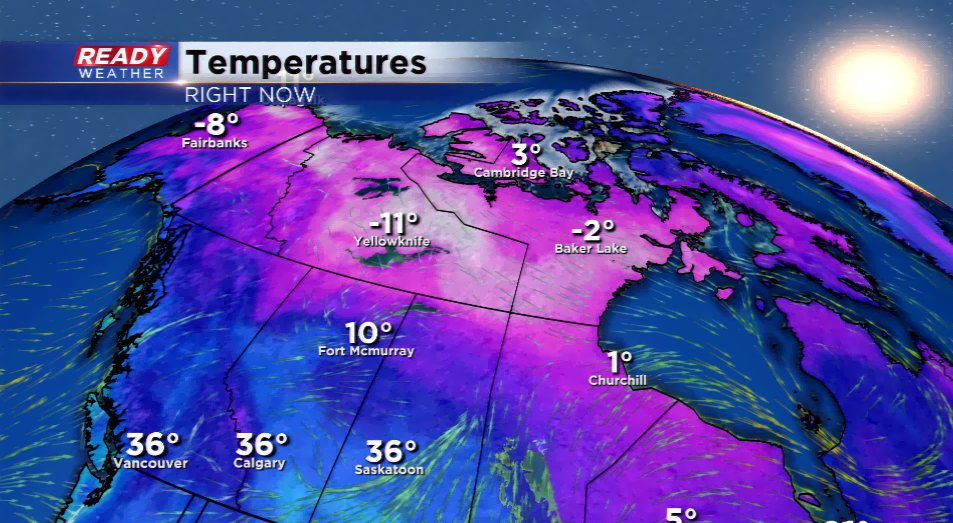 Where is the cold air coming from? The centralization of the cold air is around the Arctic Circle and Siberia. Temperatures were in the -40 to -60 degree range there early this week. This cold air has been bundled up, and the Earth has a funny way of evening things out, so this cold air will buckled the jet stream and head south. All signs and models are indicating for this cold air to plunge into the Lower 48 and make for a huge switch in our weather.  The Climate Prediction Center has out for the second week of December below average temperatures for most of the U.S. east of the Rockies. 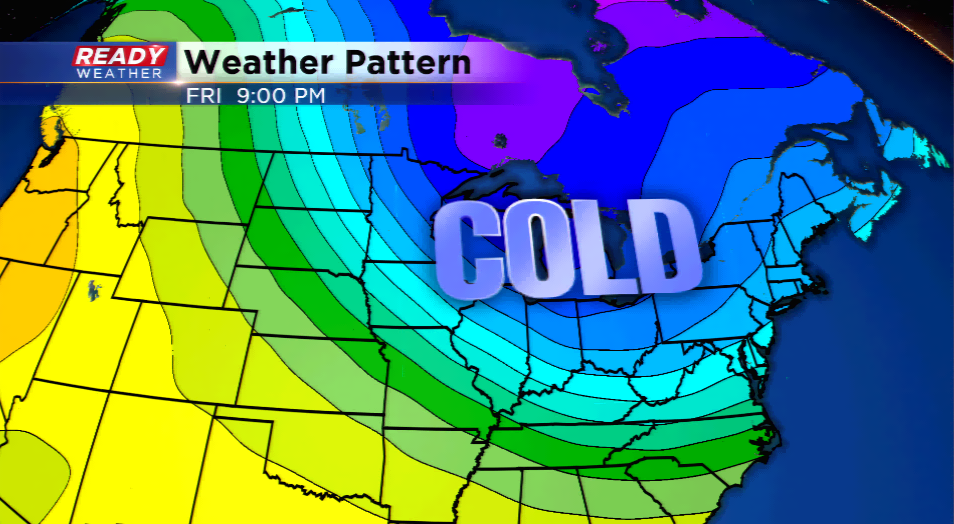 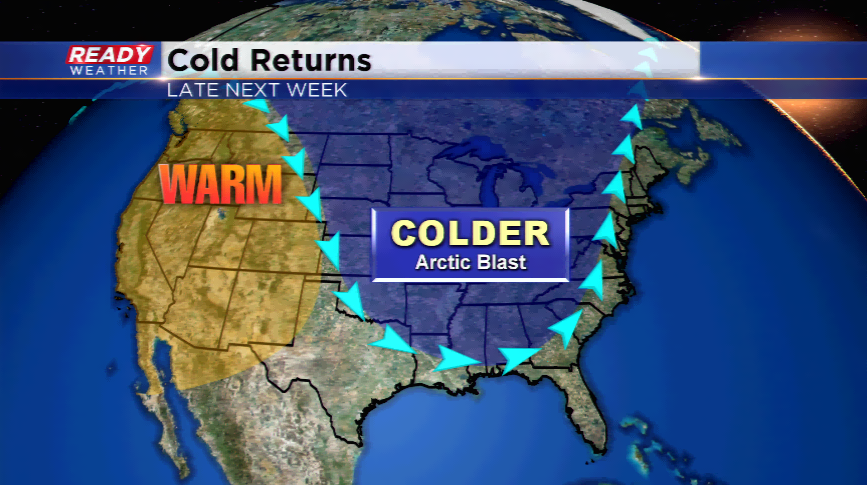 The cold air will moderate greatly as it heads south, but expect highs to plunge into the 20s and 30s late next week with lows likely tumbling into the teens. If there’s any saving grace, snow is not on the ground which will help keep the temperatures warmer than if snow was present.

Bottom line, enjoy your time outside and these mild conditions because changes are looming! 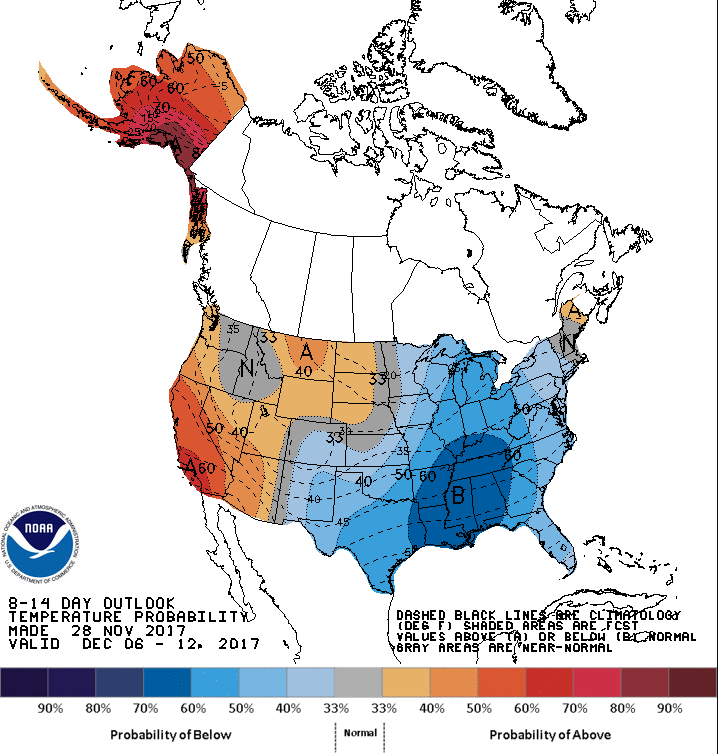