Death of MMA Fighter after match is under investigation 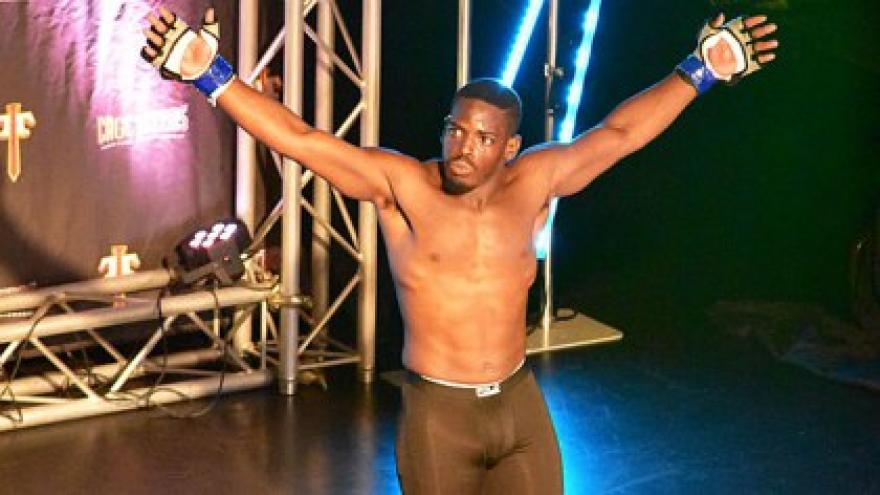 BROCKTON (CBS) — The death of a 26-year-old mixed martial arts fighter is now being investigated by the Plymouth County District Attorney.

Rondel Clark, of Sutton, was pronounced dead at Beth Israel Deaconess Medical Center in Boston on Tuesday morning, according to officials. Over the weekend, Clark competed as part of Cage Titans XXXV at the Plymouth Memorial Hall.

Officials said Saturday’s match ended about two minutes into the third round and it was ruled a technical knockout.

The State Medical Examiner will now determine the cause and manner of Clark’s death. Officials said the DA’s office, the Plymouth Police, and the Massachusetts State Athletic Commission are all involved in the investigation.

Florian acknowledges the possible dangers of his sport and stresses training, experience, and caution as the answers.

“It’s a physical game of chess, but we’re not out there playing tag,” Florian said. “I have some people in my academy that have taken five years to step into the ring for the first time.”

Some friends describe Clark as a “warrior” who was basking in the glory of living his dream. Clark’s brother, who was in his corner, tells WBZ-TV’s Ken MacLeod he doesn’t blame the referee, promoter, or the sport for what happened.