WEST MILWAUKEE CBS 58) – A student at West Milwaukee Intermediate School made a gruesome discovery Tuesday morning. The body of a man was found on campus.

Police say the body was found right in front of the school under a tree. They don't suspect foul play.

The student reported it to the main office, and police responded around 7 a.m.

Police have not identified the man, but say he's likely in his 40's.

People who live nearby say this is unsettling, and parents say it's traumatizing for the kids.

Authorities say there is no threat to the public. Counselors were made available for students and staff at the school. 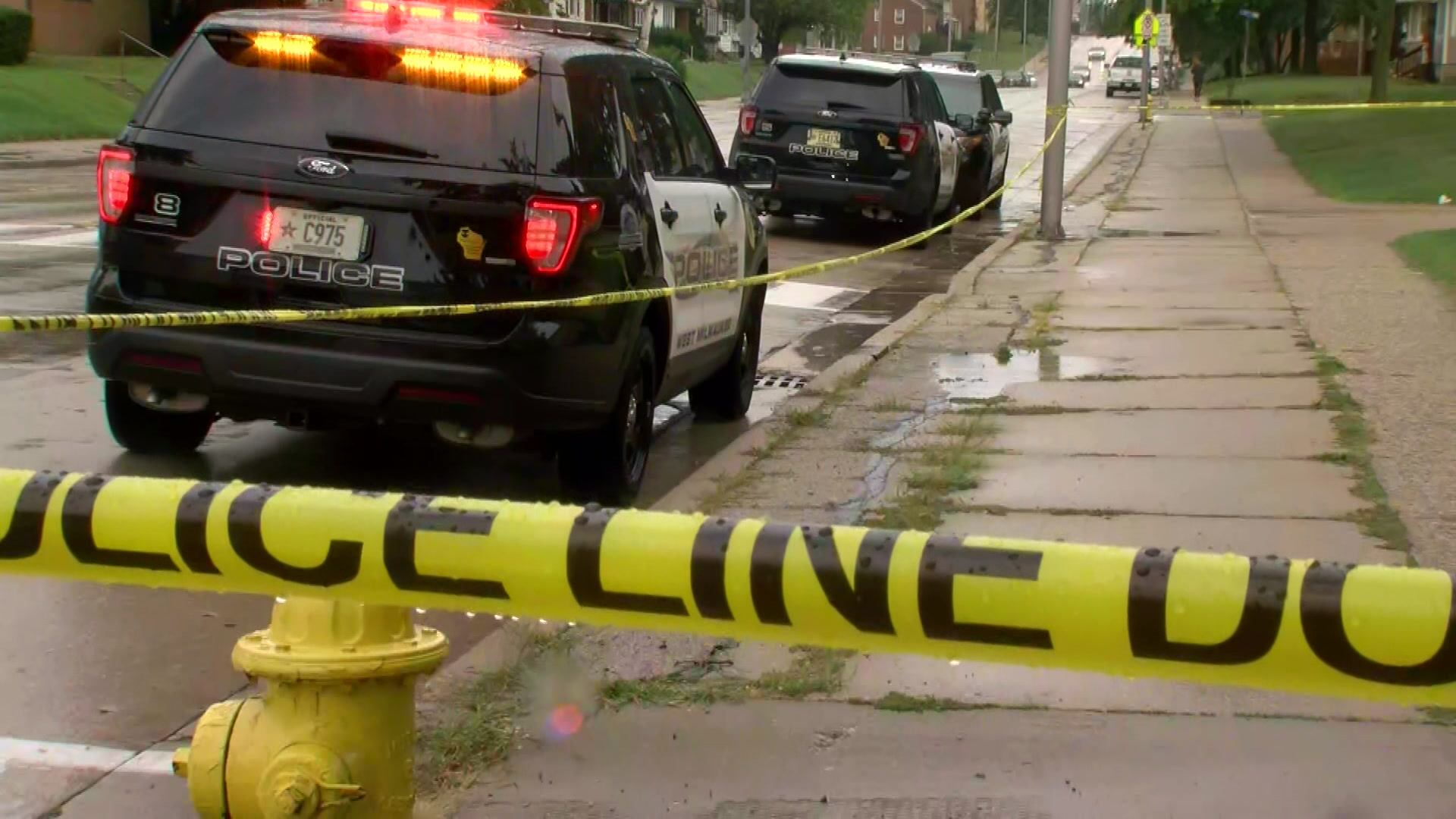 MCMEO says the death is not suspicious.

Police say the deceased is a man and has no relation to the school or its students.