Death Investigation on North Side 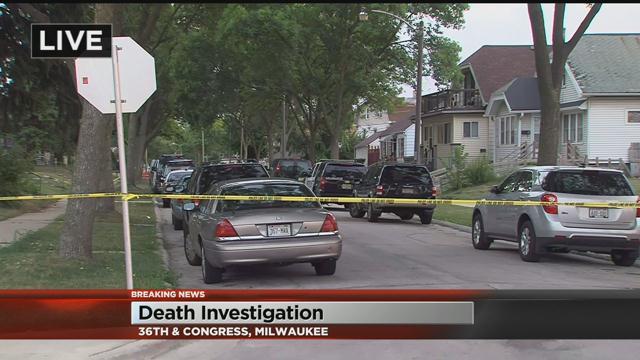 Police are searching for suspects in a north side shooting that left a man dead.

It happened this morning near 36th and Congress.

The medical examiner was on scene along with several police cars and investigators.

According to police, the shooting took place inside one of the homes, and someone nearby heard the shots and called police. However, there are no known witnesses to the crime.

We will continue to watch this story and post updates as we get them.