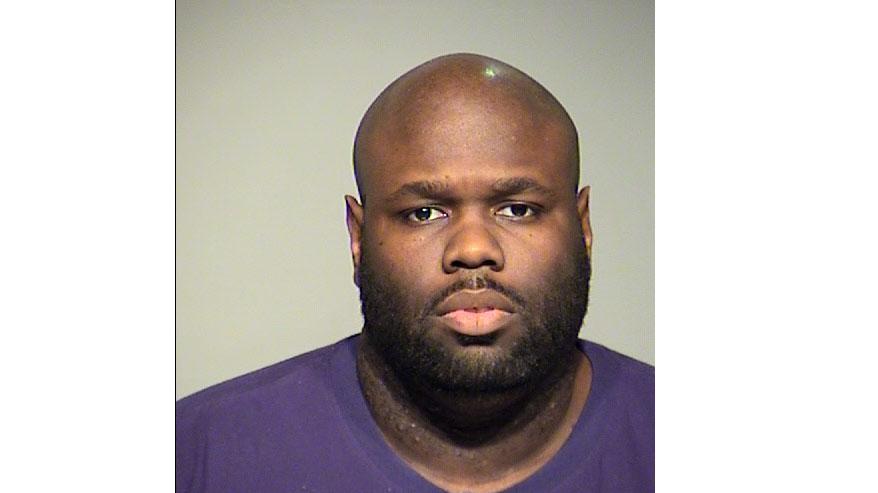 Milwaukee Police have arrested and charged the Dean of Students at Hope Christian School for sexually assaulting a child that also attends the school.

Jermaine Evans has been charged with two counts of second degree sexual assault of a child under  16-years-old.

According to the criminal complaint, police were alerted to the possible sexual assault of a child by a series of text messages that were purportedly sent by the defendant to the victim.

The victim told police she was a long-standing acquaintance of the defendant.

She told police he allegedly began to touch her inappropriately when she was 3-5 years of age. He would touch her private parts with his hand and that he did this between 10-20 times.

She said it occurred again when she was 8-years-old.

She said it hurt so he stopped.

Then allegedly when the defendant was 13 or 14 she was once again at his house and took her upstairs and had vaginal intercourse with her.

According to the criminal complaint, the victim said when she was 11 or 12 she was at the defendant’s house and he told her to come upstairs to the bedroom.

He touched her all over her body and then began to have sex with her. She said it hurt so he stopped.

a cellphone and offered him a deal. Evans told police she allegedly said she would do “stuff” if the defendant got her a phone. The defendant allegedly asked what stuff and she said whatever he wanted with his “thing.” Evans said at the time he began having sexual contact with her.