Dean at Boston high school arrested, accused of shooting student in the head 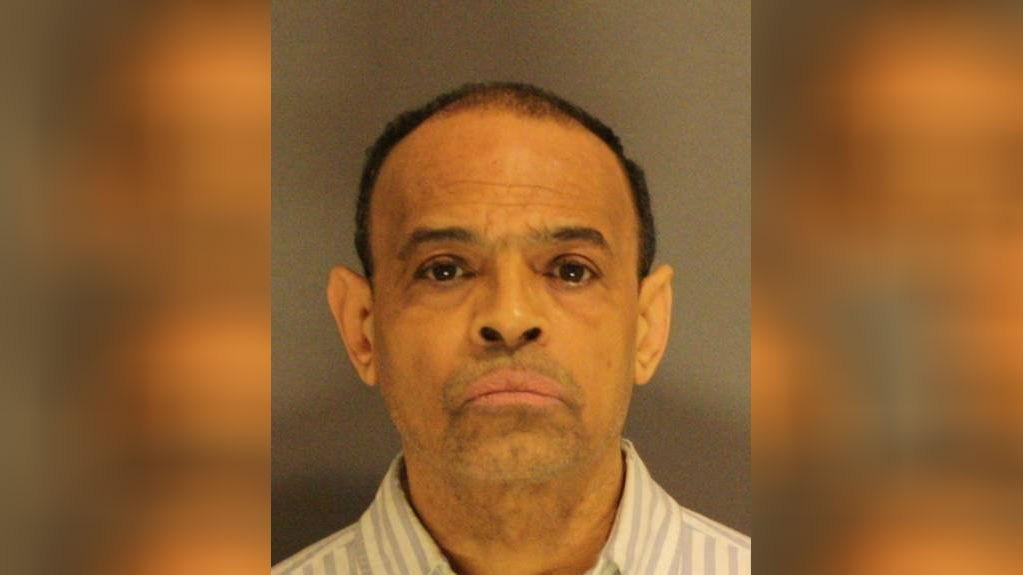 (CNN) -- By all appearances Shaun Harrison was living an exemplary life. He was a dean at a Boston public high school. He mentored young people. And, Harrison regularly attended services at a local church for a decade, before leaving in 2012, according to the church's pastor.

Harrison is accused of shooting one of his students in the head.

While he was working as \"dean of academy\" at English High, Harrison was also running a marijuana distribution enterprise, according to Suffolk County Assistant District Attorney, David Bradley. At an arraignment hearing Thursday, Bradley said the 55-year-old now-former dean shot a 17-year-old student he had allegedly hired to sell marijuana.

The teenager, who called Harrison \"Rev\" told authorities he was regularly mentored by Harrison, according to police documents.

The incident was captured on surveillance footage, but the police have not released it.

The teen, who has not been named by police yet, was shot behind the right ear, according to a police report. He is expected to survive his injuries, Bradley's release said.

Harrison had worked in various positions with the Boston Public Schools since 2010. He had been \"dean of academy\" at English High School since January 5, where \"he provided services, like finding housing for homeless students or social services or disciplinary alternatives to suspension,\" said Denise Snyder, a representative for Boston Public Schools.

His employment has been \"terminated effective immediately,\" Snyder said.

The Rev. Dr. Gregory Groover, pastor of the Charles Street AME Church where Harrison attended services said the allegations against Harrison aren't consistent with the man he knows.

\"I was stunned beyond description,\" Groover said when he heard about Harrison's arrest.

Groover said Harrison was already an ordained Baptist minister when he came to the Charles Street AME Church. He recalled Harrison usually attended services alone, but he \"got along with everyone.\"

\"He seemed to consistently care with a deep heart for saving young people who were in the streets or gang related, prison-involved,\" Groover said. \"That was the population that his life seemed to center around.\"

A not guilty plea was automatically entered on Harrison's behalf. He posted $250,000 bail and is under house arrest, according to police documents. He has been ordered to \"stay away and have no contact with the victim\" and wear a GPS monitor, the DA's release said.

He is scheduled to be back in court on April 6.

CNN's multiple attempts to reach an attorney for Harrison were unsuccessful.