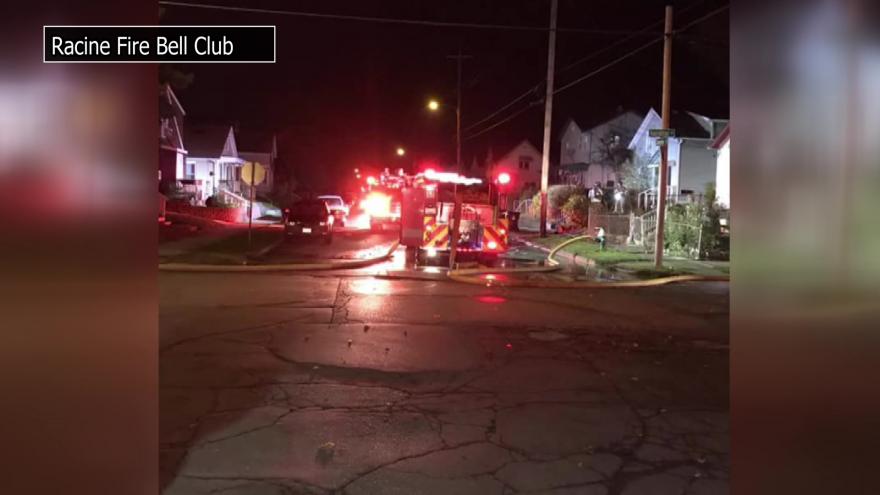 Police say 71-year-old David Etter was found dead in the four-family home on Geneva Street after the fire was put out. Police have not said how the fire started. 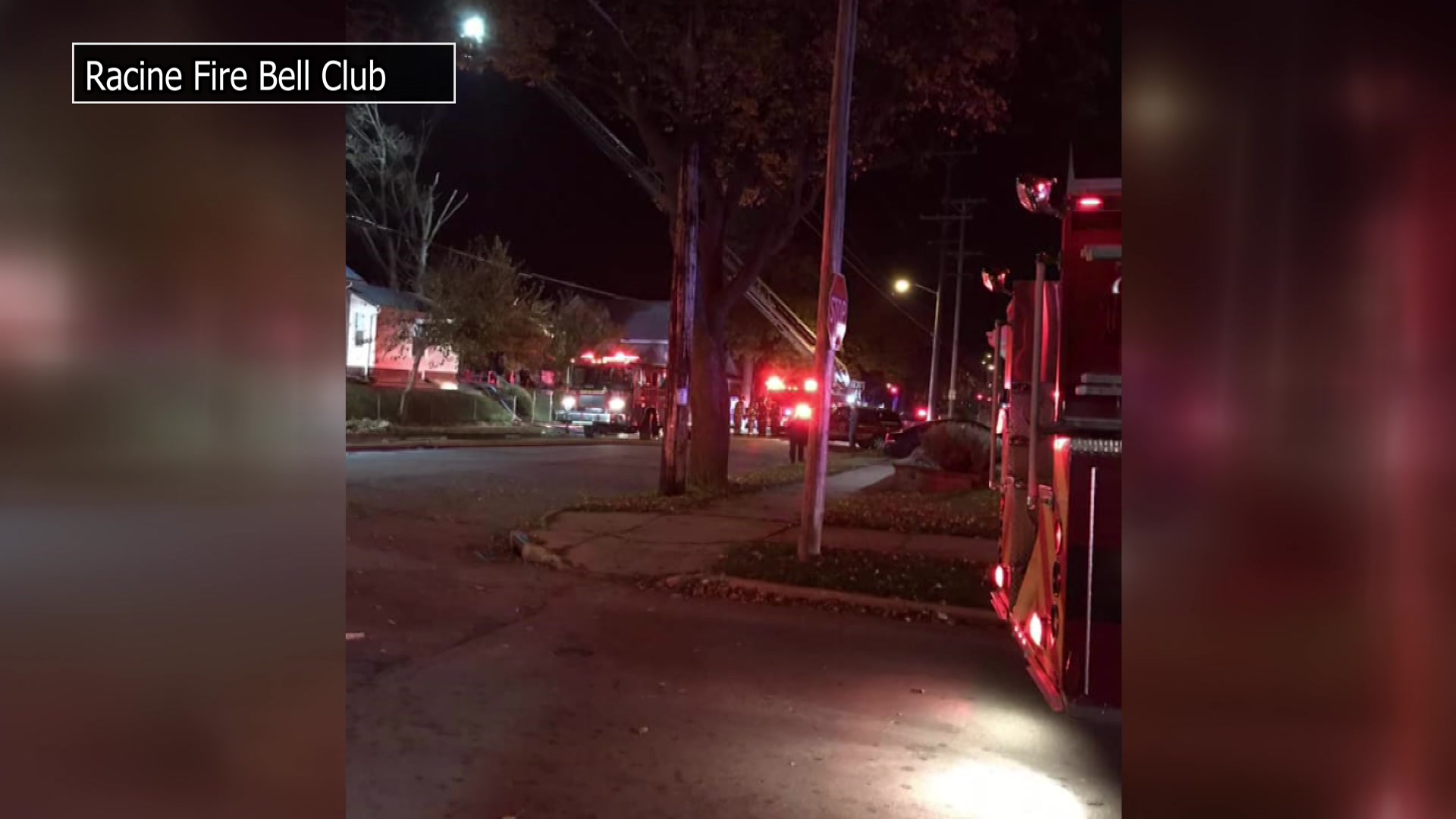 The fire happened early Tuesday morning at a home on Geneva Street.

Investigators are trying to figure out what caused the fire.