Deadly Crash in Town of Geneva 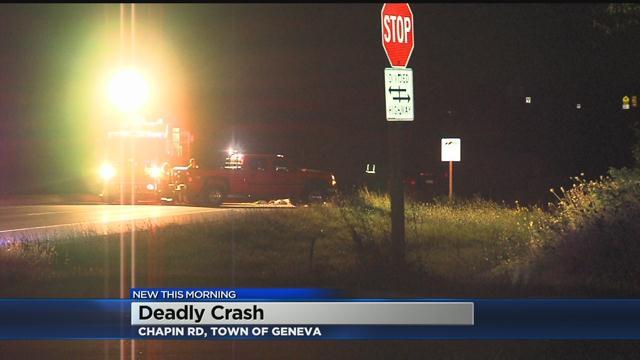 According to the Town of Lake Geneva Police, a 54-year-old Illinois woman was struck by a vehicle as she was crossing Highway 50 near Chapin Road.

Investigators believe the woman had left the Ridge Hotel just prior to the accident and may have stepped into the lane of traffic when she was struck by an eastbound  2001 Ford Expedition.

The woman died at the scene.

The driver of the Expedition, a 44-year-old Genoa City man remained at the scene and is cooperating with the investigation and there are no charges at this time.

The name of the victim has not been released pending notification of family members.