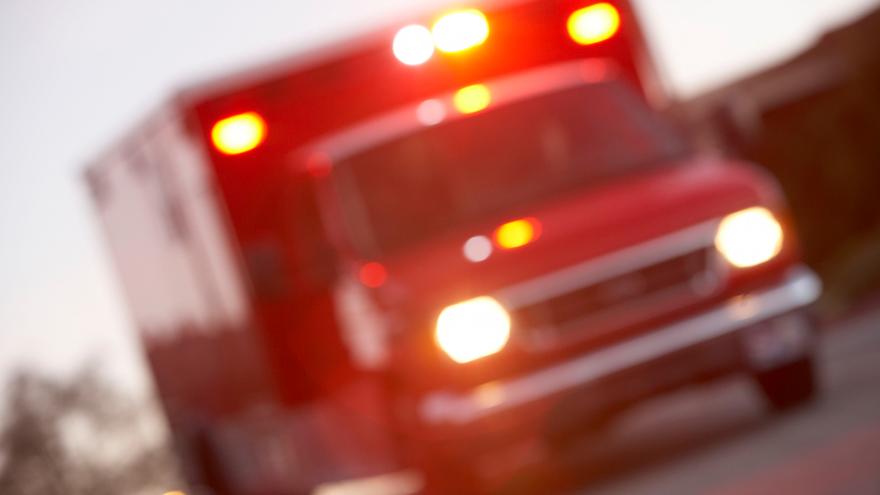 According to police, crews were called around 7:10 p.m. for a bicyclist with serious injuries on Lovers Ln. between Pleasant View Dr. and Mary Buth Ln.

When emergency crews and police arrived on scene, life-saving efforts were attempted, and Flight for Life was requested. The man died from his injuries while on scene.

The bicyclist was the only person involved in the incident.

Lovers Ln. was closed in the area for approximately two and a half hours, and the crash remains under investigation at this time.