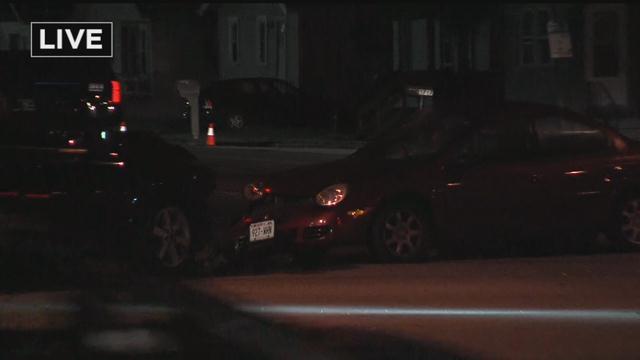 A 23-year-old Mount Pleasant man faces charges of Homicide by the Intoxicated use of a vehicle following a fatal crash in Mount Pleasant around 8 p.m. on November 4.  David J. Parr is also charged with Failure to Yield while making a left hand turn.

According to a news release from the Mount Pleasant Police Department, Parr was southbound on State Highway 31/Green Bay Road in a Dodge Neon when he field to yield while making a left hand turn at 16th Street.  The Neon was struck by a north bound SAAB Sport Utility Vehicle.  A male passenger in the Neon died at the scene of the accident.  The name of the victim has not been released.  Parr received non-life threatening injuries and was transported to the Wheaton Franciscan Hospital for treatment.  There was no report of injuries to the driver of the SUV, who was the only occupant of the vehicle.

According to the news release, investigators from the Mount Pleasant Police Department and the Wisconsin State Patrol Reconstruction Unit determined that alcohol was a factor in the collision.

After treatment for his injuries, Parr was transported to the Racine County Jail where he is being held on $51,400 bail.