'Deadbeat Parents' in State would Lose Benefits Under Bill 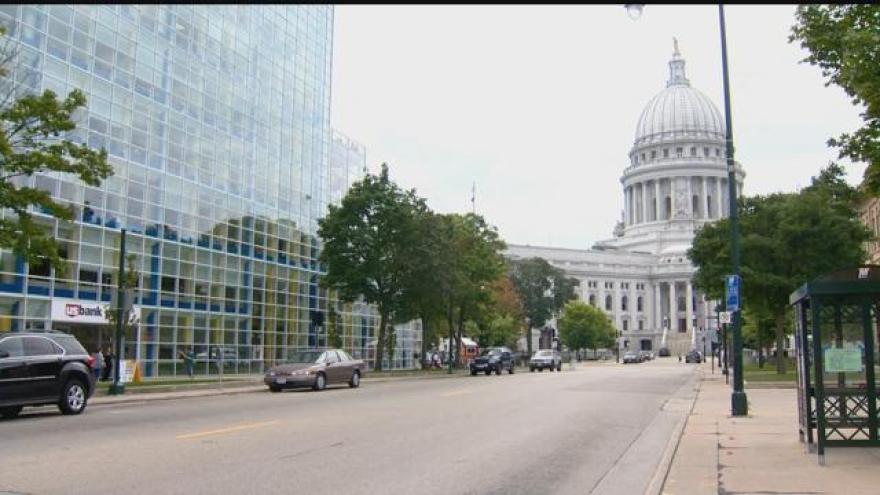 MADISON, Wis. (AP) — Social workers, lawyers and a nonprofit focused on ending hunger are among the groups opposing a bill in the Wisconsin Legislature that would take away food stamps from parents who miss child support payments.

The proposal from Republican Rep. Joe Sanfelippo is the subject of a public hearing Tuesday by the Assembly Committee on Public Benefit Reform.

Under the proposal, parents who refuse to acknowledge paternity or are late on child support payments wouldn't be eligible for FoodShare benefits. FoodShare is a federally funded food stamp program for low-income households.

The National Association of Social Workers, the State Bar of Wisconsin and the Hunger Task Force oppose the measure.

Wisconsin Family Action, an anti-abortion organization that promotes marriage, is the only group registered in support of the measure.