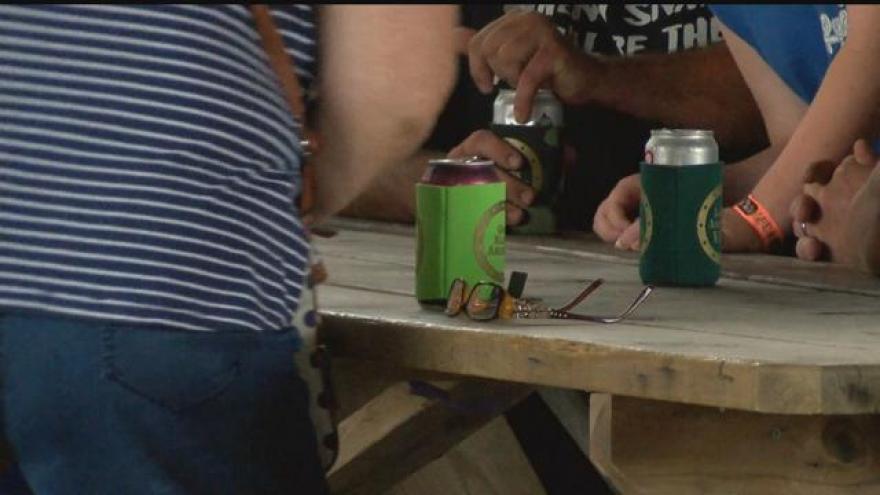 (WFRV) Buddha's Still bar in De Pere is facing hefty fines and potential loss of their liquor license after their next-door neighbor filed multiple complaints that patrons are vomiting on and around her business.

Right now, Buddha's Still is the only facing complaints like this in De Pere.

"We have not seen this with other businesses, it may be occurring, but we don't have complaints on that," Chief Derek Beiderwieden of the De Pere Police Department said. "We do have some complaints on Buddha's Still currently, we have four of them, that are outstanding as of January, mid-January this year."

The owner of the bar told WFRV that his bar is the only business open late where bar-hoppers can enter on Main Avenue and access the parking lot in Nicolet Square, so they don't have to walk around the block.

He believes this is why there is more of a 'mess' around his bar.

But police believe the pukers are Buddha Still patrons.

"We know that at least four of these instances have occurred involving Buddha Still because we have some evidence to support that," Chief Beiderwieden said.

Younger said he's not over-serving customers, and now his crew checks for vomit outside and will clean it when it's there.

He added, "My employees have to clean up her property every night now, there's a cleaning guy that comes in to check her property."

The bar faces the potential to have it suspended or revoked.

Younger says he is trying to have a mediation with the owner of O'Connor Connective while also fighting the citations in court.