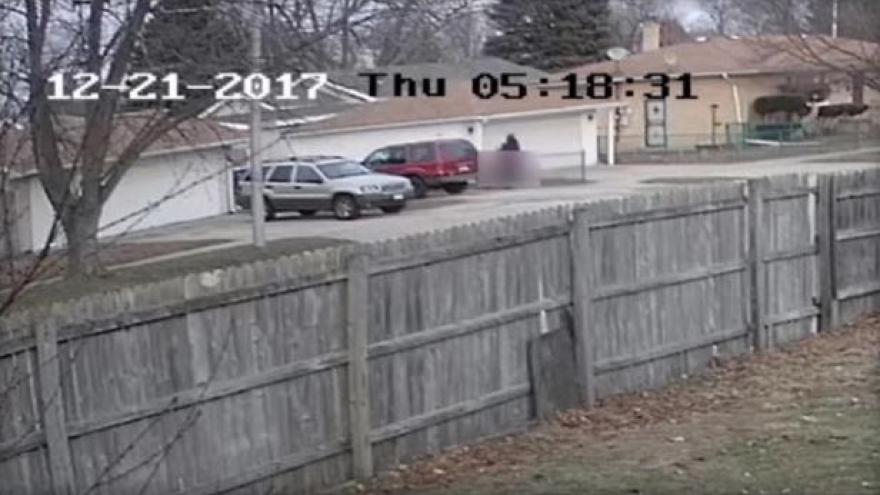 CALUMET CITY, Ind. (CBS News) -- An Indiana man has been indicted for allegedly abducting a child from a street in a daytime kidnapping seen on security camera video, reports CBS Chicago. Bryan Protho, of East Chicago, Ind., was arrested on Dec. 27 and he remains in federal custody.

The indictment charges him with one count of kidnapping.

The abduction, which happened a week earlier, on Dec. 20, shows Protho grabbing the child as she walks on a sidewalk in Calumet City.

Protho forced the girl into his red Ford Explorer sport-utility vehicle and drove away, according to the indictment. He then parked the vehicle in an alley and allegedly assaulted the child.

The victim was able to escape and flag down a passing vehicle, and law enforcement was contacted.