Day, Jones tied for lead as play halted in second round of PGA Championship 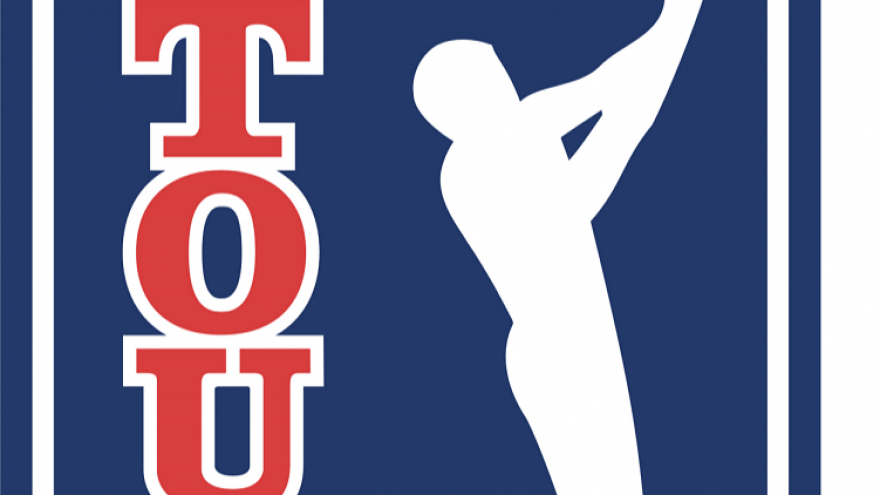 Jason Day was just finishing up a well-executed approach shot when the horn sounded. Day, the rest of the PGA Championship field and the crowds all ran for cover.

A weather delay ended the second round of the tournament prematurely, with Day tied with Matt Jones at 9 under par atop the leaderboard. The golfers will finish up the second round early Saturday morning before beginning the third round later that day.

You can catch coverage of the final two rounds of the PGA Championship right here on CBS 58 beginning at 1:00 Central Time Saturday and Sunday afternoons.